Climate change is already happening in New Zealand and could have a profound impact on future generations of New Zealanders, a new report from the Ministry for the Environment and Stats NZ says 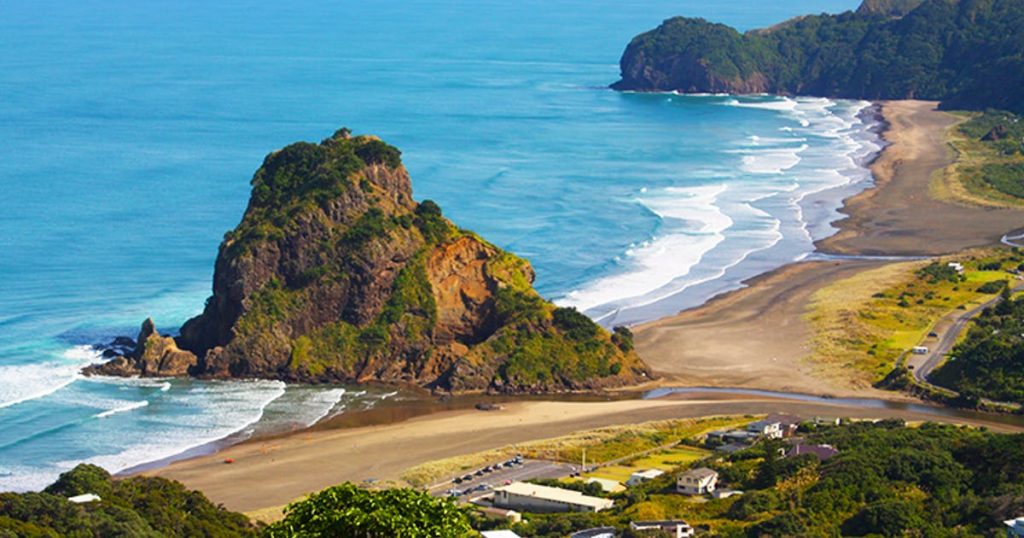 Our atmosphere and climate 2020, released Thursday 15th October, includes analysis of temperature data from 30 sites around New Zealand that shows our climate is warming. Every site recorded increasing average temperatures in winter.

Significant changes to New Zealand’s climate are documented in this report, and they mirror the changes being observed around the world.

“This report points to profound changes to New Zealand’s climate, and greater impacts on our wellbeing in the future, unless there is both local and global action to reduce greenhouse gas emissions,” say Ministry for the Environment Chief Executive Vicky Robertson and Government Statistician Mark Sowden.

Head of School of Geography, Environment and Earth Sciences, Victoria University of Wellington, Professor James Renwick, explains the main findings of the report:

“Climate change is driven by increasing greenhouse gas concentrations in the air. In New Zealand, carbon dioxide emissions have grown substantially in the past 30 years, mostly driven by increased transport emissions.

“The changing climate affects our physical and mental health through the effects of extreme weather, changing patterns of disease, and the emotional stresses associated with extreme events. There are also multiple effects on ecosystems and biodiversity, on our economy and on communities nationwide.

“If greenhouse gas emissions continue to increase globally, New Zealand’s climate would see massive changes through the rest of this century, making adaptation very difficult. If emissions are reduced rapidly, in line with the Paris Agreement, climate change across New Zealand would still be significant, but more manageable,” he concludes.

Robertson says the report shows the serious challenges climate change poses. It should be used to inform discussions and choices by whānau, schools, businesses, and communities about the legacy we leave for all those who come after us.

“Finally, perhaps now is the time to look at whether we can pass on the full and true costs of transport, including greenhouse gas emissions, to consumers,” he says.