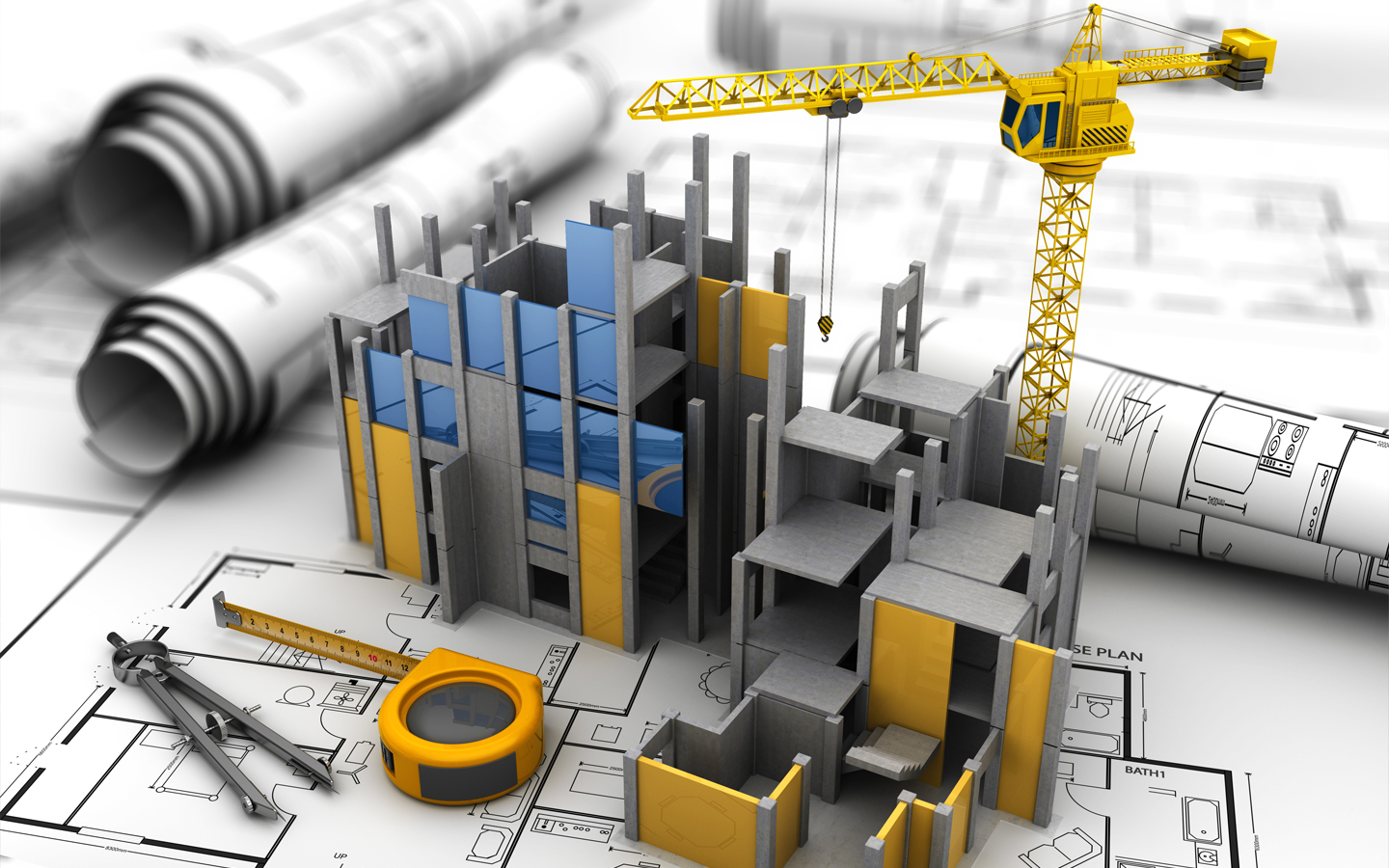 A new “infrastructure contributions system” will be rolled out as part of the annual NSW budget which will directly affect developers building transit or infrastructure-oriented projects in the most populated areas of the state.

The reform, spearheaded by the NSW Productivity Commission, will alter the way taxes are charged on property developers in return for approvals of their projects.

The changes are designed to tax some of the increase in property values caused by state spending on infrastructure, and rezoning of land uses by councils—better known as “property uplift value-capture”.

The commission singled out the reform as part of its final report on the Review of Infrastructure Contributions in New South Wales in December, stating the system was “disconnected, complex, inefficient, inconsistent and lacked transparency”.

According to policymakers, the current system has created a cycle in which rezoning decisions were announced before the costs of delivering the public infrastructure needed to support higher densities are known, artificially spiking land values and creating windfall profits to unintended beneficiaries.

“Sweeping changes were needed to an infrastructure contributions system that was opaque and unpredictable and did not collect enough funding to pay for the necessary services even as it pushed up the cost of housing for consumers,” the planning commission said.

NSW treasurer Dominic Perrottet said the reforms, if fully implemented, are estimated to produce up to $12 billion in net benefits for the NSW economy and community over the next 20 years.

“This is an example of the microeconomic reform NSW needs to make our state an even better place to live and our economy an even more attractive place to invest,” Perrottet said.

“Over the last few years productivity has tapered off … the rate of increase has dropped, and last year it went backwards,” Achterstraat said.

“We now have a number of solutions to increase productivity that are backed by evidence that will be backed by strong governance through a holistic approach.”

Planning and Public Spaces minister Rob Stokes agreed changes were needed and said the bill would lay the legislative foundation to shift the thinking to where land rezoning, infrastructure planning and funding is considered together at the start of the process.

“These legislative changes will build a stronger planning system by better matching infrastructure funding with infrastructure outcomes so that we are building better communities, and not merely more homes.”

The state government expects legislation to be passed shortly and the new system implemented and in place by 1 July 2022.