Business is relatively happy with the policy direction of New Zealand but wants to see more investment in infrastructure. 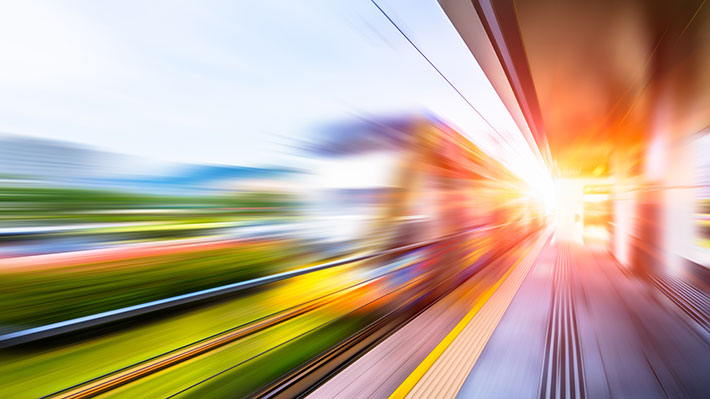 This year’s survey shows the business community is relatively satisfied with current policies for economic growth and international trade, with the effectiveness of government spending, and with the current structure of the tax system.

But businesses want lower tax, more access to skilled staff and better performance from the education system, along with more help with research and development.

They want better outcomes from local government and the Resource Management Act, more spending on infrastructure and more focus on regional development.

“Many businesses can’t fill job vacancies and want to see more better-skilled New Zealanders coming out of the education system.

“Positive economic growth has also brought strains on transport and other infrastructure and on planning processes that are felt acutely by business.

“They want to see better local government decision-making and an improved RMA.

“Businesses want policies that help them take advantage of the growth environment.”

Deloitte Chief Executive Thomas Pippos says also notable was that business is softening its views around a number of social issues.

“Businesses surveyed seem open to change on some social issues.

“A majority of those surveyed say the conditions that led to Brexit, Trump and the rise of populism in Europe are becoming an issue in New Zealand.

“More respondents also say socio-economic wellbeing is a key indicator of economic performance than at the last election.

“And a number of business leaders indicated that they would support an increase in taxation if those funds were used to fund social investment.

“Finally, more employers also support a minimum wage set at a ‘living wage’ level than before.

“Overall we are seeing a greater sensitivity to the social environment and the role it plays in maintaining predicable policy settings that businesses like.”

Key findings in the 2017 Deloitte BusinessNZ Election Survey include:

The complete results of the 2017 Deloitte-BusinessNZ Election Survey can be found here on www.deloitte.co.nz and here on www.businessnz.org.nz