Yesterday’s update of the Infrastructure Pipeline is a sign that the New Zealand Infrastructure Commission – Te Waihanga is making good progress and we look forward to more government agencies, councils, and council-controlled organisations contributing to the pipeline over time, says Paul Blair, CEO of Infrastructure New Zealand 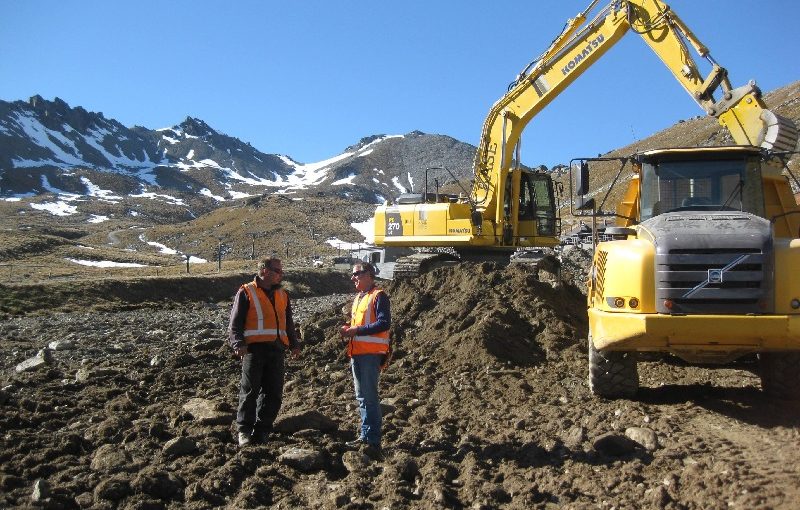 The Commission has launched its first update of the Infrastructure Pipeline, a tool which catalogues proposed and underway infrastructure projects across the country.

The current project pipeline has a combined value of over $20 billion, but is still only a fraction of what it will eventually become.

Around $130 billion is expected to be spent on infrastructure over the next 10 years, including private infrastructure, which future iterations of the pipeline will gradually capture.

Particularly pleasing is the introduction of local government projects, continuing momentum towards a single, comprehensive forward works programme for the country.

Having a clear pipeline of work is essential for construction and engineering firms to understand what projects are on the horizon and where their labour and capital will be needed next.

If projects are slowing down in one region or sector, it is important for firms to be able to readily identify other opportunities around the country.

Greater transparency and certainty of work is critical to supporting investment in the skills, technology and systems necessary to improve poor productivity and manage risk across the construction sector.

Once the country has an identified pipeline in place, we can really look to optimise investment.

Via this approach, Watercare in Auckland expects to reduce the cost of its infrastructure programme by 20 per cent.

Even just a 10 per cent saving across the national programme over the next decade would allow some $13 billion of investment to proceed which otherwise would not have.

The Infrastructure Pipeline illustrates the importance of the Commission’s powers to collect data from government departments, including local councils and their council-controlled organisations.

We are pleased to see the Commission continue work on the pipeline and to signal work on their major deliverable: the 30-year Infrastructure Strategy.

The Commission will provide the strategy report to the Government towards the end of 2021 and update it at least every 5 years.

The strategy and pipeline will ultimately provide a robust evidence base for both public and private investment decisions over the long term, helping to depoliticise major projects and get the most out of the nation’s capital investment.