Prime Minister Jacinda Ardern has announced that everyone entering New Zealand from anywhere in the world, excluding the Pacific, will be required to self-isolate for 14 days. The Science Media Centre has asked experts to comment on the Government’s decision 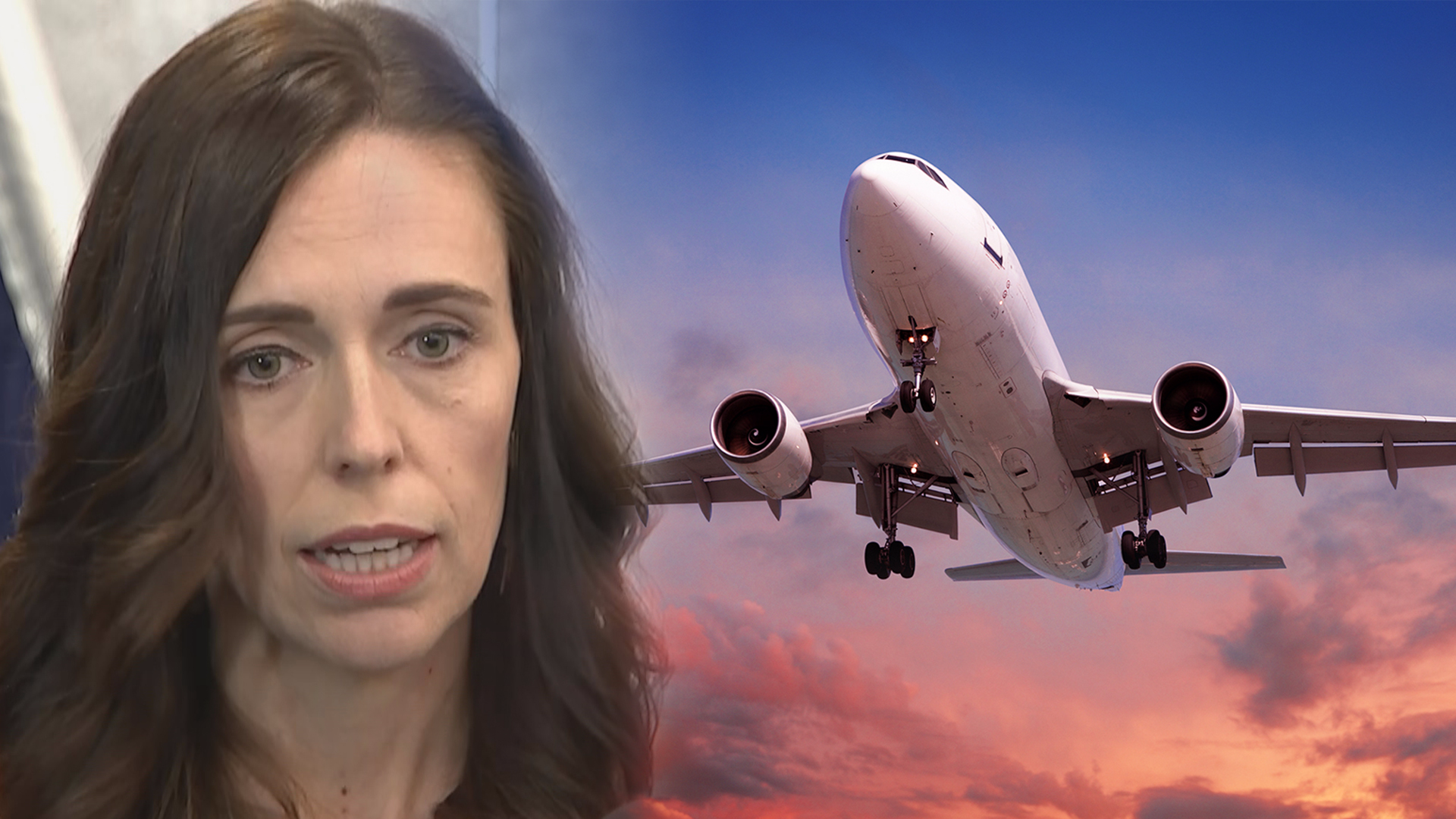 Cruise ships will also be banned from coming to New Zealand until at least 30 June. Ardern said the decision means New Zealand – alongside Israel and a small number of Pacific islands – will have the widest ranging and toughest border restrictions in the world. The Government will review all of these restrictions in 16 days.

“The new travel restrictions announced today by the Prime Minister signal a major ramping up of New Zealand’s response to the COVID-19 pandemic,” says Professor David Murdoch, Dean and Head of Campus, University of Otago, Christchurch.

“These actions are bold, but justified on the basis of the information coming out of other countries and the opportunities we have as an island nation with few confirmed cases of COVID-19 so far.

“The experiences of countries such as Singapore and China indicate that an aggressive approach, involving multi-pronged surveillance and containment strategies, has paid off by slowing the growth of the outbreak within their jurisdictions. Now that we are about to have some of the strictest border controls globally, we need to implement rigorous measures in order to contain local transmission of COVID-19. These measures include enhanced surveillance, in addition to contact tracing and isolation procedures that have already been activated,” Murdoch says.

“Although we have only six confirmed cases of COVID-19, this is not the time to be complacent. There will likely be other cases, and now is the time to ensure these measures are in place to give us the best opportunity to contain the outbreak.

“The Prime Minister’s message to go hard and go early is absolutely the right one at this time. We need a strong collective response to stop the spread of COVID-19.”

“This increase in measures to reduce the risk of COVID-19 entering New Zealand will be widely welcomed by those of us working in the health sector. It signals a real commitment to putting public health at the top of the Government’s priorities.

“These measures greatly strengthen the ‘keep it out’ component of our pandemic plan. They also show support for the wider goal of containment. This is the path being successfully followed by some countries overseas, such as Singapore and Taiwan, which have also managed to keep the numbers of COVID-19 cases at low levels.

“The other component needed to support containment will be strengthening of the ‘stamp it out’ part of the plan. This includes ramping up health services to test and diagnose cases so they can be isolated, and a large increase in capacity for contact tracing and quarantine. Hopefully there will be further announcements along these lines in the near future.

“Prime Minister Ardern is doing exactly what is needed to limit the spread of the virus in Aotearoa New Zealand and the Pacific in what are unprecedented times, and now we should start preparing ourselves for how long these measures may be in place,” says Associate Professor Siouxsie Wiles, School of Biological Sciences, University of Auckland.

“As Professor Sir Robert Anderson, Chief Scientist to the UK Ministry of Defence, wrote in The Lancet just a few days ago, we mustn’t stop doing what needs to be done too early just ‘to mitigate economic impact’. Until a vaccine is ready, and that could take one to two years, we are all susceptible to this virus. If we turn our back for a minute, we’ll could find ourselves in the position of countries like Italy.

“Yes, this is going to hurt economically. But allowing the virus to take hold here would hurt us even more.”

Also in favour of the decision is Dr Joshua Freeman, the Clinical Director of Microbiology/Virology at Canterbury Health Laboratories and Acting Clinical Director of Infection Prevention and Control for the Canterbury District Health Board. He is also a Senior Lecturer in the Department of Pathology, University of Otago, Christchurch Campus.

Freeman says “the extension of the requirement to self-isolate for 14 days to virtually everyone arriving in NZ is in my view an appropriate and proportionate response to recent changes in the epidemiology of COVID-19. Widespread community transmission in Europe, the UK and US substantially increases the risk of the virus being imported to New Zealand by asymptomatic travellers incubating the virus.

“The number one priority for New Zealand’s strategic response to COVID-19 must be to prevent and slow the spread of the virus in the community. One key way to do this is to make it harder for the virus to enter the country and spread silently in the community. Strong measures are needed to prevent silent community transmission which may not become apparent until we see patients presenting to hospital with severe illness.

“The latest move by the NZ Government may seem radical but the stakes for population health are very high. If we don’t keep on top of community transmission and ‘flatten the curve’ our healthcare systems will be comprehensively overwhelmed.”