Green hydrogen can be the real solution towards lowering carbon emissions, but Kalkine Chief Executive Kunal Sawhney explores whether it has a role to play in New Zealand’s future 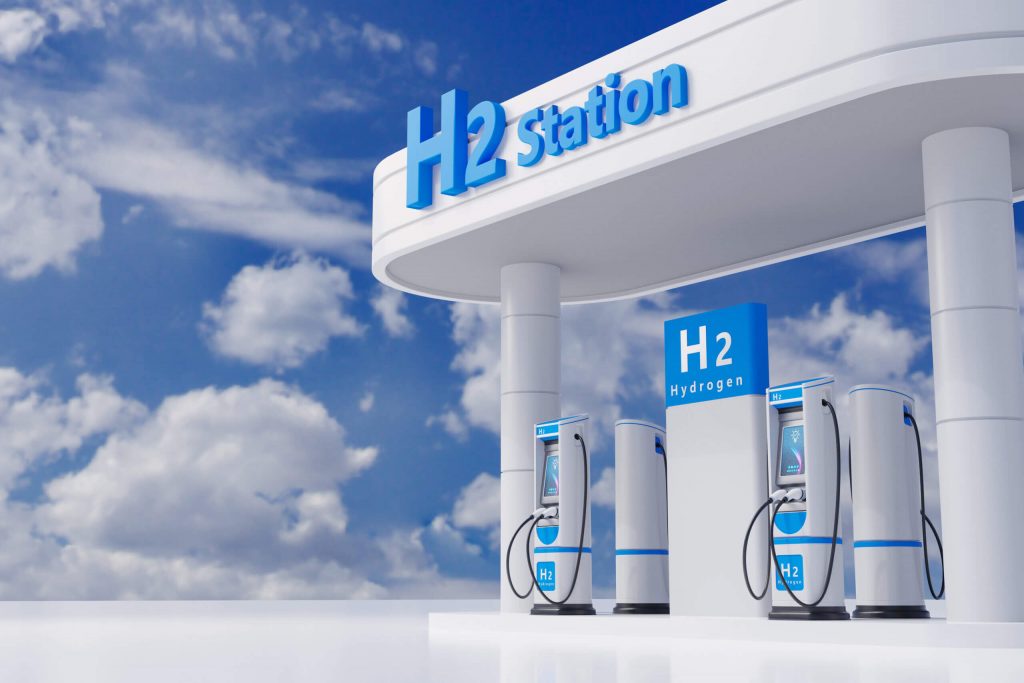 Hydrogen is increasingly being called ‘the fuel of the future’ and can prove helpful in filling in some of the gaps in the clean-energy jigsaw.

There have been increasing talks in New Zealand, especially since last 3 years, on how green hydrogen can help lower carbon emissions with the government spending millions on its research. It is one country that wants to be a prime aspirant in the development of green hydrogen. New Zealand has a plethora of renewable energy that can be utilised to make hydrogen as a next-generation fuel in an environmentally friendly way.

But the question is, if NZ is well-placed to transition towards using renewable energy to produce green hydrogen as an alternative fuel for domestic use and export?

Also, is the country doing enough for the development of the hydrogen industry?

What is green hydrogen? Why is it called ‘green’?

Green hydrogen is a light, highly reactive, and universal fuel that is the most abundant element in nature. It is a clean energy source, different from coal and oil, that produces only water. It needs to be extracted chemically from other molecules because there are no natural hydrogen reserves on the planet.

The most popular method is extracting hydrogen from water, which comprises two parts hydrogen and one part oxygen.

It’s not difficult to do this. The country can use heat and chemical processes to liberate hydrogen from organic resources like fossil fuels. However, this is quite polluting, and there is a more environmentally friendly technique to get hydrogen.

The method employs an electrical current to split hydrogen from oxygen in the water. The molecule is divided into 2 parts when a powerful electrical current is transmitted through a tank of water, and the process is called electrolysis.

If this electricity is sourced from renewable sources, energy can be produced without putting carbon dioxide into the environment, thus helping the country reduce CO2 emissions.

The question is, does NZ have affordable and efficient electrolysis methods? Is the government providing proper support for its development?

What is the government doing about the development of the hydrogen industry?

New Zealand is one of the many nations looking into the optimum uses and transition paths for hydrogen in their energy systems and economies.

With the government’s goal to achieve 100% renewable electricity by 2035 and transition to a clean, green, and carbon-neutral economy by 2050, New Zealand needs to bring new technologies and policies to accelerate its renewable energy strategy.

As scientists are working on new ways to produce hydrogen and improve electrolysis methods to bring down costs along with the government’s Advanced Energy Technology Platform’s NZ$9 million support for its research, New Zealand can make a significant difference if they achieve success in the same.

If NZ succeeds in improving electrolysis methods for hydrogen production, the country will be able to use less oil and gas while also becoming an energy exporter, transporting tankers of liquid hydrogen to Asia and other parts of the world.

NZ government has also been collaborating with various countries for the development of NZ’s hydrogen industry.

The country plans to use its rich renewable energy to produce low-carbon hydrogen for export. Its recent cooperation agreements with Singapore, this month on hydrogen production, research, and deployment, after similar agreements with Japan and South Korea, can help New Zealand create an export industry.

Is Green hydrogen viable for the country?

Though, green hydrogen can be used to decarbonise transport and industry applications, the costs associated with its production are enormous. That is one of the significant barriers for New Zealand.

As per an expert team of Crown Research Institute, GNS Science, electrolysis from renewable energy depends on high cost, inefficient components to make it work, making hydrogen generation in this way unviable compared to the widely used way of sourcing through fossil fuels.

The institute has been working on an electrolysis system called polymer exchange membrane that is considered more adaptable to hydrogen production at a large scale but relies on catalysts based on metals that are inefficient and expensive. Hydrogen storage also remains a significant challenge due to the highly flammable nature of the gas. The country will also need substantial storage facilities if it moves to replace petrol with hydrogen as a fuel, which many experts suggest becoming carbon-free by 2050.

New Zealand can use new ways to advance electrolysis processes to generate hydrogen for the transport sector, and stationary power plants, which produces 40% of GHG emissions. helping the country immensely.

In addition, more research and investment are needed for green hydrogen production. Moreover, global cooperation will be critical in accelerating the use of versatile and clean hydrogen worldwide.