A Government announcement to invest $12 billion in new infrastructure projects has the potential to fill a major gap in the transport infrastructure work pipeline and start to overcome NZ’s infrastructure deficit, but now details are needed for civil contractors to get to work 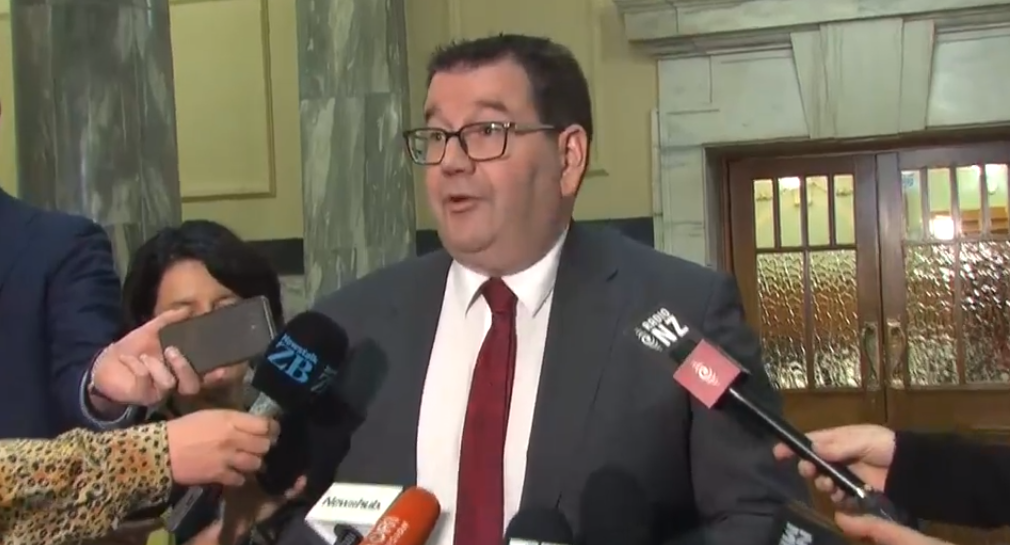 Finance Minister Grant Robertson has announced $12 billion of new investment, with $8 billion for specific capital projects and $4 billion to be added to the multi-year capital allowance.

“The next critical step is to give the industry certainty, execute effectively, and procure in partnership with iwi, councils, and the private sector in alignment with the Construction Sector Accord principles.

“It is encouraging to see the Government using its recent surplus to invest in productive infrastructure to deliver environmental, social, cultural, and economic outcomes.

“Transport, health and regional investment, as well as earlier announced spending on schools, comprise the majority of the allocations.

“A long awaited $6.8 billion investment in roads and rail is the highlight of the package and represents by far the largest transport commitment from the consolidated fund by any Government in over a generation.

“The $300 million allocated to regional investment could generate significant benefits in the provinces, particularly if leveraged to attract local and private investment.

“Stepped increases in capital spending over the next few years will see net new Government capital investment peak at close to $12 billion in 2021, up from just $1 billion five years ago.

“Project reprioritisation has impacted both government and industry’s ability to get projects delivered in recent years, affecting business confidence and economic performance.

“A significant barrier to execution is the Resource Management Act, which is why we’re delighted to see the Randerson-led review underway.

“In the interim, the most effective way to expedite resource management approvals would be to partner with councils to make sure that communities, iwi, and businesses are adequately engaged on projects.

“Two of our poorer performing infrastructure portfolios, housing and water, do not feature heavily in today’s announcement.

“However, it is pleasing to see critical legislation around a new drinking water regulator, new powers for Kāinga Ora, and new infrastructure funding and financing tools being addressed with urgency.

“For urban development to be effective, urban water, transport and housing need to be planned and delivered in an integrated fashion.

“If the Government can deliver its ambitious programme, this is a great start to build momentum and address our long-standing infrastructure issues, but we are not there yet,” says Blair.

Civil Contractors New Zealand Chief Executive Peter Silcock says additional infrastructure spending with the emphasis on “shovel-ready” projects was welcome, but details on which projects were funded and when they would come to market were needed as soon as possible.

“This is great news, and shows the Government is listening,” Silcock says.

“But if these projects are truly shovel-ready, contractors need details sooner rather than later. Ideally we want to transition the people and resources we already have into new transport projects.

“The longer it took for project details to be announced, the more likely there were to be capacity constraints as a range of major projects such as Transmission Gully, Canterbury motorway projects and the Waikato Expressway finished up over the next 18 months and businesses looked to provide continuity of work for their skilled employees.

“A year may seem like a long time, but in terms of making major infrastructure projects happen it is not long at all. The time for stalling is over and our members need to know which projects will be given the nod so they can start planning how they will put them into action.

“Contractors are eager to get to work, and keenly anticipating which initiatives were identified to be brought to market so they could make promises of infrastructure investment into new roads, bridges and railway lines to connect communities and support economic growth,” Silcock says.

The Government’s announcement indicated the details of which projects were funded would be announced “in early 2020”.