The Government has suggested it will focus on retaining or even increasing house prices, something that was not signalled prior to the election, says Infrastructure New Zealand Policy Director Hamish Glenn 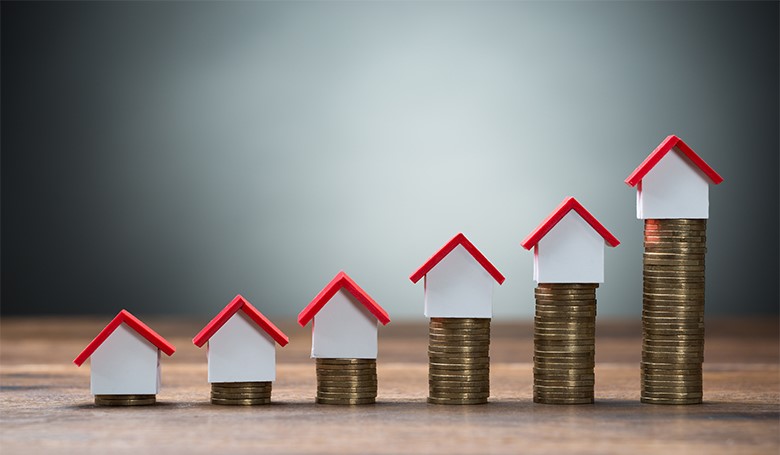 Government prioritisation of house prices above the supply, quality and affordability of housing would be a serious concern and would lock in intergenerational inequality, poor productivity and low incomes.

The principal issue with the Government turning its focus to house price increases, or even house price stability, is that the cost of new housing has already inflated well above what it actually costs to deliver a home.

In 2017, Infrastructure New Zealand showed that new housing could be integrated with infrastructure services and delivered at scale in Auckland’s south for under $400,000.

That homes are selling for around twice this amount reflects choices made by central and local government, including to constrain land and density and to limit both infrastructure investment and the ability of developers to access infrastructure finance.

In seeking to protect, let alone increase, house prices, the Government locks these artificially high housing costs in and is effectively asking new homeowners to cover the cost of poor policy.

More troublingly, if the reason the Government wants to lock in artificially high housing costs is because it wants to protect the investment portfolios of people who already have homes then we as a society need to take a very long look at ourselves.

We have to ask whether this is fair, whether it meets the needs of New Zealanders now and into the future and whether determining prices is the right role for Government.

We know that New Zealanders are already paying proportionately the most in the OECD for housing. We know that high rents to pay for large mortgages are consuming the discretionary income of those who do not own property, while increasing property values make homeowners richer, exacerbating inequality.

We also know that the attractiveness of housing investment, partly due to confidence that government will not let prices fall, is attracting capital away from more productive uses leaving the New Zealand economy uncompetitive and incomes low.

If there is a risk today to the financial sector from house prices being allowed to return to levels reflecting what it actually costs to deliver housing, then we need to ask, firstly, whether it is right that we ask the next generation to cover the costs of poor decisions by the previous generation. Second, we need to ask whether doubling down at this stage simply makes the problem greater further down the road.

Rather than seek to manage prices to levels reflecting past failed policies, the Government should accelerate its own Urban Growth Agenda, which contains a raft of sensible policies to reduce barriers to affordable housing.

Better still, the Government could articulate exactly what it wants to achieve in housing, translate that into the number of homes we need, where and when and incentivise and support local authorities to help it achieve its objective.

Doing so would improve health and educational outcomes, increase the disposable incomes of families, redirect capital to more productive uses and make New Zealand a fairer and more inclusive country.