Despite the sharpest economic downturn in 60 years, house prices in major markets remain relatively stable or on the way up 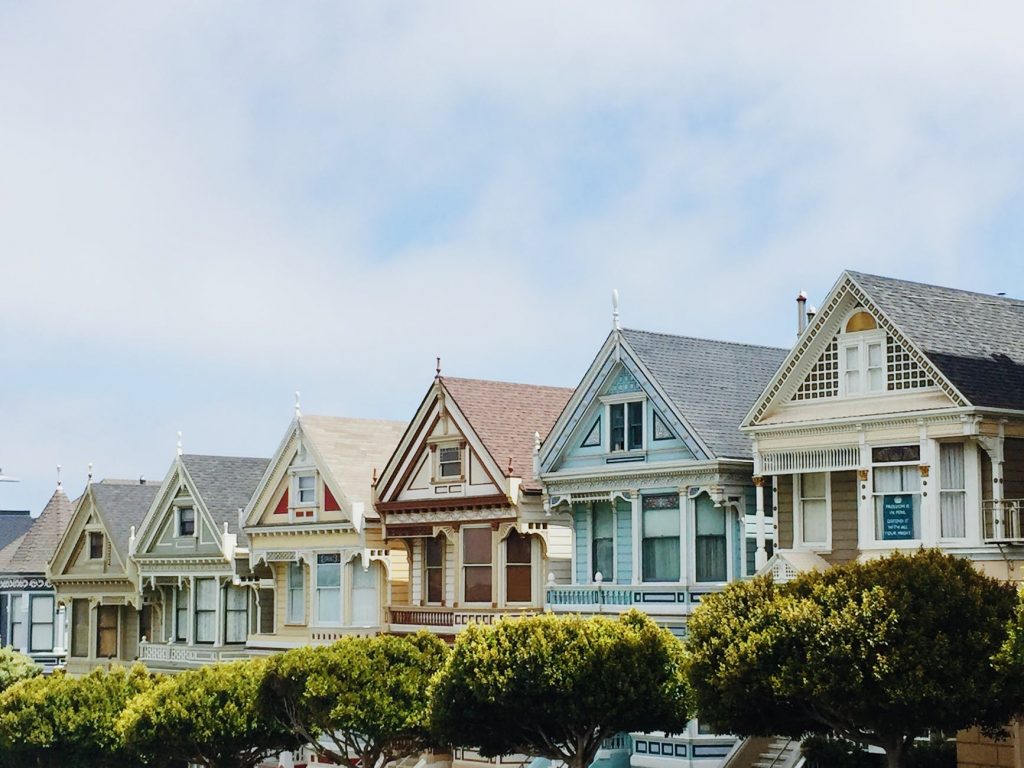 Real home prices in Sydney are 50 per cent higher than 2010 and has experienced wild swings over the last three years after its 2017 peak.

The report also noted Sydney’s 2018-19 price correction has since been “rekindled” by recent government stimulus.

However the city is not immune to unemployment, lower immigration and demand from China which are expected to impact prices as the pandemic continues.

Munich, Frankfurt and Toronto topped the UBS report which indicates the likelihood of a house price “bubble” which can only be proved if the bubble bursts and the market is corrected.

This is usually seen in places where there is an imbalance in income and rent as well as the economy on a larger scale. “It is uncertain to what extent higher unemployment and the gloomy outlook for household incomes will affect home prices,” Haefele said.

“However, it’s clear that the acceleration over the past four quarters is not sustainable in the short run.

“Rents have been falling already in most cities, indicating that a correction phase will likely emerge when subsidies fade out and pressure on incomes increase.”

In Australia rental yields have remained stable at 4 per cent according to the latest PRD Real Estate report.

“Rental yields are one of the key indicators relied upon when investors evaluate the health of the rental market,” Mardiasmo said.

“While this may be true in some cases, particularly in heavily Covid-19 impacted capital cities and suburbs, rental yields have, as an overall, remained resilient.”

The moratorium on evictions has been extended in most states however the property outlook remains unclear as Covid threatens the economy.