A report has been published this month by Parliamentary Commissioner for the Environment Simon Upton, which criticises the way estuaries are managed and highlights inconsistencies in how regulations are enforced 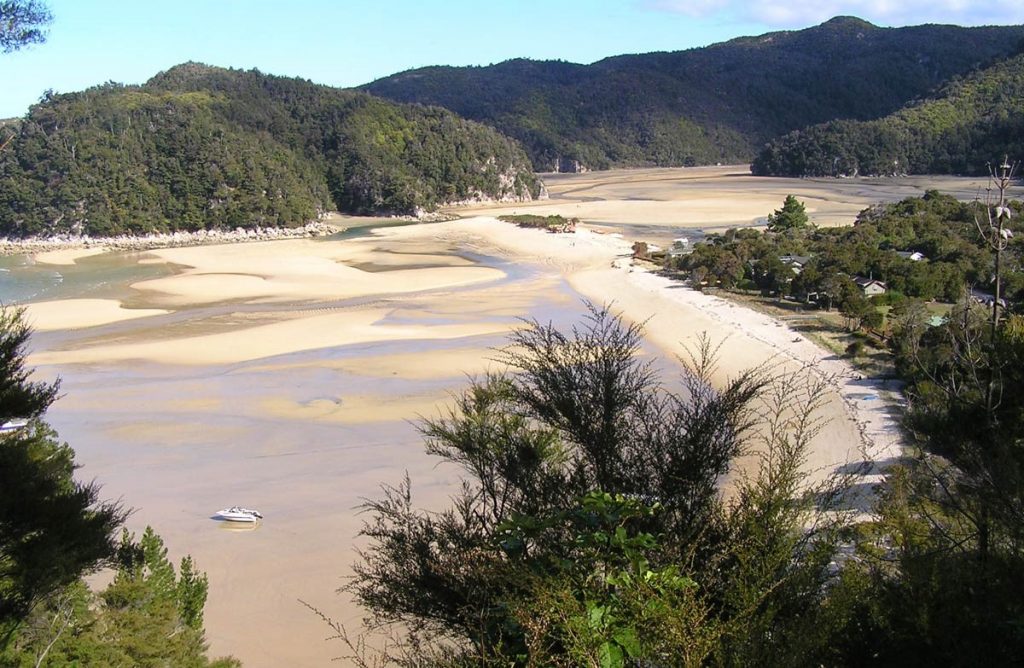 The report argues that estuaries should be protected to the same level as other freshwater bodies, and that they should be included in freshwater management systems. It also calls for mandatory programmes to monitor levels of contaminants in estuaries.

Dr Candida Savage from the Department of Marine Science & Portobello Marine Laboratory at the University of Otago has offered her support for the report’s recommendations.

“The PCE report, Managing our estuaries (released in August 2020), outlines two recommendations: firstly to develop a management plan that treats estuaries and their catchments as a single identity, and secondly to ensure we monitor these ecosystems appropriately with high-quality data to inform decision making.

“These recommendations are timely and pressing as the effects of cumulative stressors increasingly compromise the ability of New Zealand’s 400+ estuaries to deliver the goods and services that humans rely on,” she says.

Over the last 150 years, our estuaries have been transformed by human activity. Principal Scientist and Programme Leader – Catchments to Estuaries – from the National Institute of Water and Atmospheric Research (NIWA), Dr Andrew Swales, explains:

“Catchment deforestation, subsequent development of pastoral agriculture, urbanisation and land-use intensification in recent decades have been the major drivers of environmental degradation. Receiving estuaries have infilled with eroded soils, nutrients and stormwater pollutants. Sedimentation rates that are ten-fold higher than prior to catchment disturbance have transformed many estuaries from sand- to mud- dominated, highly turbid, systems. The development of tidal mudflats and expansion of mangrove habitats in our northern estuaries over the last century are obvious signs that all is not well,” Swales says.

“Below the surface, and less obvious to the casual observer, is the impoverishment of ecosystems and the services they provide due to the loss of habitats and their pollution-sensitive species (e.g., seagrass, shellfish). This problem of a gradually shifting environmental baseline is not well recognised,” he continues.

This environmental degradation of estuaries could be helped by the PCE’s recommendations, Swales believes.

“The PCE rightly identifies that climate change impacts, such as changes in freshwater flows, diffuse-source contaminant loads (including sediments, nutrients and urban stormwater), storm frequency and intensity, as well as the unavoidable and approaching ‘freight train’ of sea-level rise will magnify the issues and pressures already facing New Zealand’s estuaries,” he says.

But while experts from NIWA agree with the report’s recommendations, NIWA Chief Scientist, Freshwater and Estuaries, Dr Scott Larned, says acknowledging the current failures of estuary management is just the start. He argues that more needs to be done to save our estuaries.

“NIWA supports these recommendations and commends the PCE for setting them out in a compelling way, but the scope of each needs be expanded if we are to prevent and reverse estuary degradation,” he says.