The Government’s decision to end the twin track light rail process provides some clarity, but questions still remain about process, problem definition, outcomes and how now Auckland will meet its transport and housing needs 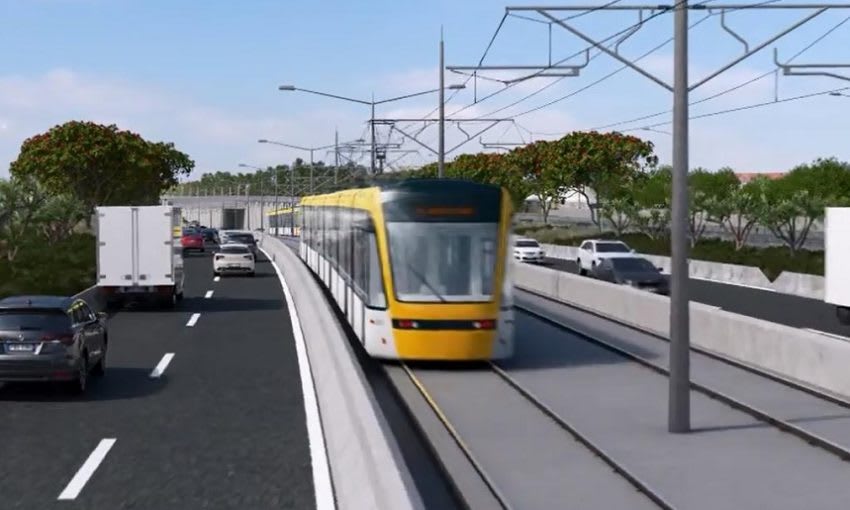 After Government parties were unable to reach agreement on a preferred proposal for Auckland’s Light Rail, Cabinet has agreed to end the twin track Auckland Light Rail process and refer the project to the Ministry of Transport for further work. The future of the project will now be decided by the government following September’s general election.

“Either would have created hundreds of jobs and resulted in an Auckland metro that offered Aucklanders a 30 minute trip from the CBD to the Airport.”

Infrastructure New Zealand Chief Executive Paul Blair asks, “if two proposals were received which both achieved the objectives of the project, why was neither able to proceed? Will the next iteration suffer the same fate?”

“A risk emerges that international infrastructure expertise views New Zealand as unattractive and expensive, an issue which could undermine the country’s COVID recovery.

“It will now be very important for government to learn from the process, including how best to manage unsolicited bids, engage the sector on complex projects and manage intellectual property concerns.

“Light rail was proposed to address access, congestion, housing and urban regeneration objectives that now are left without a clear response.

“Design, construction and other infrastructure sub-sectors were also anticipating major work related to the project in the short-medium term.

“A significant transport and housing investment programme is now required to fill the gap left by light rail and by Auckland Council funding pressures.

“An immediate priority must be to confirm the infrastructure pipeline, not just to protect employment but also to address historic underinvestment and accommodate rapid population growth from returning Kiwis,” says Blair.