CO2 emissions could easily drop by 5% or more this year alone as a result of the Covid-19 pandemic, but will emissions bounce back quickly, or will they remain depressed by a sluggish economy for a few years? 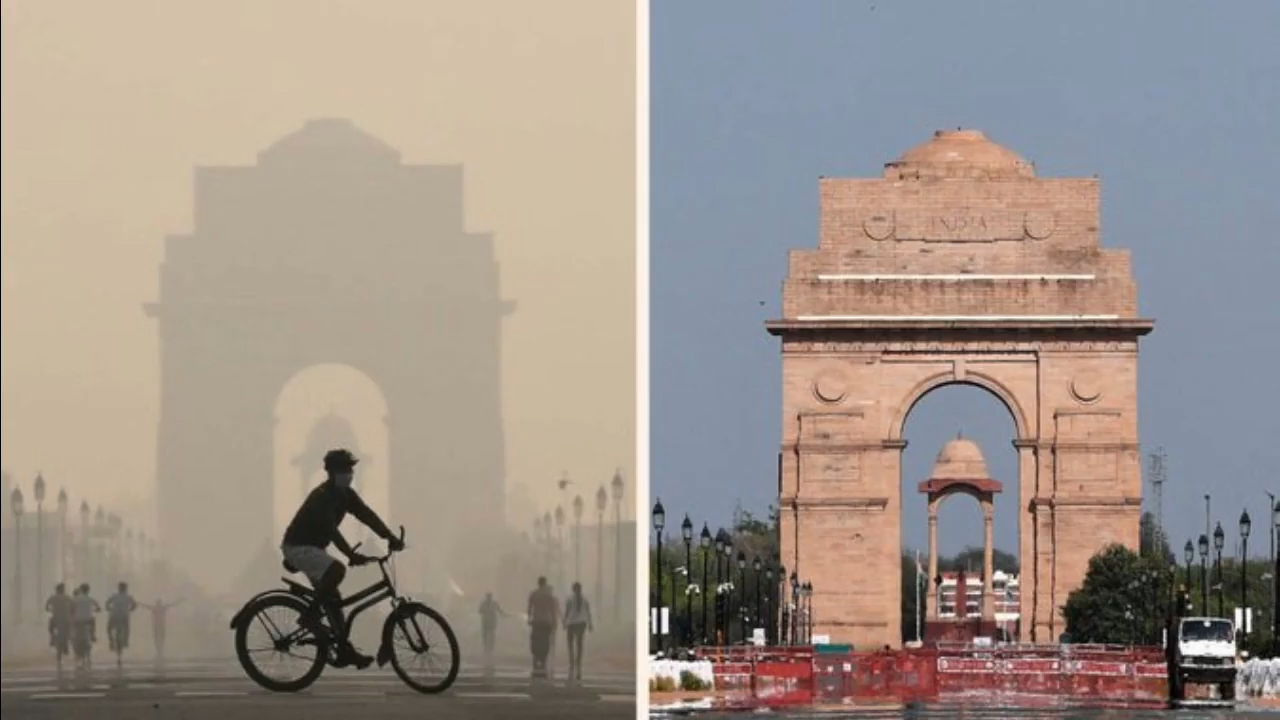 Longer term, the question is whether changes in policy, technology, business processes and behavior during the crisis prove sticky enough to push 2030 emissions below the 5% fall I predicted just three months ago. And there I think we can be pretty sure the answer is yes.

How badly is it hitting energy demand?

Retail demand has plummeted 50% to 80% across countries as they have rolled out stay-at-home orders; power demand across Europe is down around 15%; many European countries have closed their borders; most airlines have canceled over 90% of their scheduled flights. The Indian railway has shut all passenger services; Singapore is closing its borders to through traffic; several million Americans are thought to have lost their jobs in the past two weeks alone; the global tourism, hospitality, fitness and live entertainment industries have effectively entered suspended animation.

The Great Financial Crisis of 2009 saw a 2.9% drop in real per capita global GDP, resulting in a drop in energy-related emissions of 1.4%. It seems inevitable that 2020 will be even more severe.

The need for stimulus

Even if we hope for the best, we should be realistic as we look at the potential impact on clean energy, transportation, emissions, climate finance and diplomacy.

The team at BloombergNEF has been publishing a stream of research into the impacts of Covid-19 on clean energy and transport sectors around the world. They have revised their forecasts for wind and solar installations downwards – clients see this link, and the Theme page. They are monitoring levels of activity in everything from mining to aviation in real time. One thing is already clear: that has become exponentially harder to do deals over the past few weeks. Bringing together bankers, equity providers, developers, lawyers and insurers to sign off a large financing was always a complex bit of choreography; at the moment it is all but impossible. The longer the urgent crisis period is prolonged, the less new money will flow. At worst, the impact could claim casualties the length and breadth of the supply chain.

The clamor for a “green stimulus” has already begun. Realistically, the trauma to the global economy is so pressing that governments’ immediate priorities will be measures that keep people safe, fed and housed, and as many of them in employment as possible, even if idle. The idea that pouring billions of dollars into electric vehicle charging stations, renewable energy projects or solar rooftops over the next few months is the best way to do this is fanciful.

As soon as the immediate crisis has passed, however, and attention moves to reflating economies, that is the time to ensure that clean energy, transport and smart infrastructure is at the heart of any longer-term stimulus. How might that be achieved?

Some examples. First, instead of bailing out car companies with cash, send a wall of demand for electric vehicles their way. Food delivery and online shopping companies are going gangbusters, working round the clock, hiring new staff, and making unprecedented profits. They should be required to invest in an accelerated switch to electric delivery vehicles, simultaneously locking in better urban air quality (there have been claims that infection has spread quickest where air pollution is worst) and providing support for the automotive industry at a time when retail demand has evaporated. Along the same lines, we should embark on an accelerated program to switch buses, taxis, shared mobility vehicles and all publicly-owned vehicles to EVs.

Second, the airline industry. U.S. airline companies have asked Congress for a $50 billion bail-out; yet, according to an analysis by Bloomberg, over the past decade the largest of them distributed no less than 96% of their free cash flow back to investors via share buybacks. This week, the U.K.’s Easyjet announced that it would be making a 174 million-pound ($202 million) dividend payment at the same time as saying that it might need government support to survive. Boeing, fresh from its catastrophic launch of the 737 Max, is seeking $60 billion for the U.S. aerospace industry. When the financial crisis hit, as I was building New Energy Finance (the precursor to BNEF), it was my shareholders I turned to, not the government, for support. The airline industry should do the same. More importantly, this is an industry that either has to undertake a dramatic technological revolution or downsize if it is to hit the 50% reduction in emissions by 2050 that it has committed to under the terms of the Carbon Offsetting and Reduction Scheme for International Aviation (Corsia).

No bailout should benefit industries or business models that are not viable in the coming low-carbon world – such as low-cost airlines, coal-fired power generation, or uneconomic operations in shale oil and gas, oil sands and deep offshore oil.

Third, direct support of renewable energy projects is unlikely to be a smart way to spend stimulus money. Yes, it will probably make sense to extend existing tax breaks or support mechanisms for an extra year so that projects that didn’t manage to squeeze under the wire because of Covid-19 can be completed. But other than that, with wind and solar power so cheap, the issue is not so much making it cheaper, but addressing the structural issues that could hold back its deep penetration into grids. Think about interconnections, storage, smart charging and enabling demand response to compete in the flexibility markets – as well as accelerating the electrification of heating, transport and industry.

Fatih Birol, executive director of the International Energy Agency, makes the point that with demand suppressed by Covid-19, variable renewables are suddenly a far higher proportion of power supply than expected in many markets – it’s like a postcard from the future. Let’s learn from the experience and invest accordingly.

Another smart way to stimulate investment in clean energy would be to buy down the closure of aging fossil fuel plants – but only on condition that they are replaced with renewable-plus-battery combinations (which can be packaged with concessional debt or debt guarantees), not just as largesse for shareholders of assets that would anyway soon be stranded.

Fourth, energy efficiency. Given the crash in demand, oil, gas, coal and carbon prices are likely to remain low for some prolonged period, reducing the economic rationale for energy efficiency. That is one accelerator pedal from which we absolutely must not take our foot. Otherwise, when demand does eventually bounce back, we will find not only that emissions soar again, but that energy prices do too, acting as a brake on economic recovery. They say you should mend your roof when the sun shines – well you should insulate your building stock when there is excess capacity in the construction industry. Energy efficiency is often a positive net value investment – you could easily see a big stimulus package eventually recoup its costs – but unlocking it is hard. Now would be a good time for a massive, coordinated effort involving policy-makers, industry, financiers and consumers.

There is one final lens through which we must see any potential stimulus program, green or not. If the bottom 50% are disproportionately hit, and if they do not benefit equitably from the subsequent recovery, I doubt many of them will be prioritizing climate action and the backlash could make France’s “yellow vest” protests look very tame indeed.

In summary: Covid-19 is causing a massive drop in emissions this quarter, perhaps as much as 20%; after that, emissions will rebound, but remain significantly down until a vaccine enables a full recovery; even after that, they may well remain depressed for some years by an economy again hobbled by a colossal mountain of debt; and in the longer term, the stickiness of some of the new behavior, business models and technologies will certainly accelerate the transition to a low-carbon economy. Out of this terrible period, some good will come.

Michael Liebreich is founder and senior contributor to BloombergNEF. He is on the international advisory board of Equinor. He is a former advisor to Shell New Energies.