New Zealand is punching well above its weight in the vital telecommunications sector, according to a recent assessment. 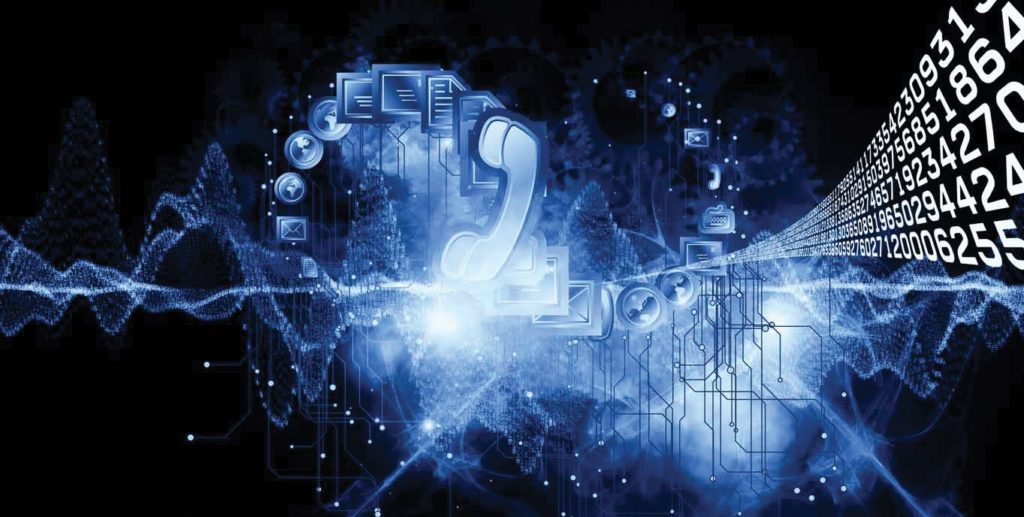 Prices for mobile services fell significantly between 2012 and 2014, with New Zealanders experiencing the second-largest price decline on average across the OECD – a 46 per cent reduction during that period.

The report also concluded the ICT sector is considered one of the most innovative in New Zealand, and provides a range of services that are increasingly competitive on both price and quality compared to other countries.

TCF CEO Geoff Thorn says the report provides great endorsement for the industry – and a chance to explain the bigger picture. “There’s been phenomenal change in the last few years,” he notes. “As consumers, we expect fast, ubiquitous connectivity to get on with our digitally-connected lives, the same way we expect running water and power.”

The UFB initiative is to provide faster, better Internet to at least 99 per cent of the population by 2025 with download speeds of at least 100Mbps, while the RBI will combine wireless towers, rural cabinets and fibre to ensure more than 90 per cent of users outside UFB areas can enjoy broadband Internet with minimum peak speeds of 5Mbps and up to 50Mbps.

“The reality is we now have a superior telecommunication infrastructure performing far beyond many of our OECD competitors,” says Thorn. “Unprecedented levels of industry investment, collaboration and innovation are genuinely making a difference to our country.”

New Zealanders are savvy Internet users with the equal highest number of smartphone banking users in the OECD in 2013, as well as joint leaders in the ability to find information on local businesses or services using a smartphone.

New Zealand had the fastest fibre uptake in the developed world in 2013-2014 and was also ranked as a heavy user of mobile devices for purchasing goods online, tied seventh across the OECD.

More than 1 in 10 people now claim streaming over the Internet is their main way of watching TV – a figure that has doubled in the past year and brings the country into line with Australia and the UK.

Other key points in the report include:

The latter study, by Alcatel Lucent’s research arm, Bell Labs, indicated that over 20 years up to $33bn will be saved from doing things more efficiently and effectively online in several key areas including:

The sector is ensuring that New Zealand will meet this future demand with a continued roll-out of 4G mobile data networks, huge investments in fibre driving uptake to the fastest in the OECD, core optical transport network and local network upgrades and an additional trans-Tasman cable.

This article appeared in the February issue of Asia Pacific Infrastructure News.