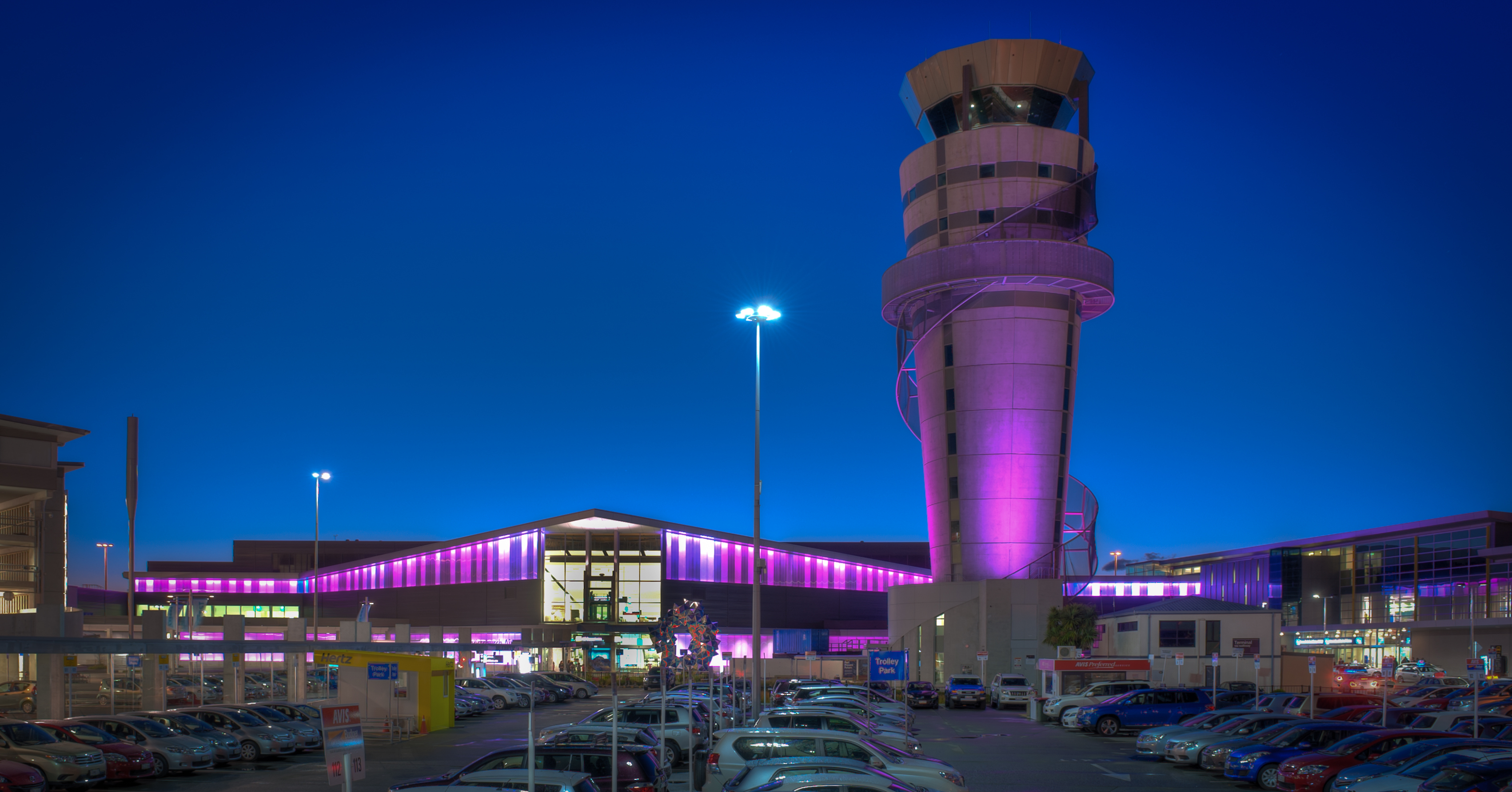 The highly flexible communications network is enabling further growth and success for New Zealand’s critical industries including the aviation sector.

As New Zealand’s travel boom continues, the innovative network plays a critical role in the delivery of efficient and safe operations every day at Christchurch Airport.

Each year, more than 6.5 million passengers travel through Christchurch, with that number expected to reach 8.5 million by 2025.

Key tourism statistics from the Ministry of Business, Innovation and Employment this year revealed international arrivals into Christchurch increased by 8.5%, while departures rose by 5.5% year on year to June 2018.

The 2018 Botannic D’Lights festival in Christchurch during August attracted more than 136,000 people – more than the population of the South Island’s second-largest city, Dunedin.

With such heavy passenger flows through the international gateway to the South Island, Christchurch Airport relies on its communication system to keep services running on time, staff and passengers safe, and to improve the quality of the overall customer experience.

Christchurch Airport worked with Motorola Solutions and TL Parker – a founding member of New Zealand’s Orion Group of channel partners – to upgrade its existing communications network. This provided the airport with smart applications for seamless communication between staff using radios and other devices including smartphones and tablets.

“Smart applications including WAVE enable instant communication between all employees regardless of the type of device they use,” says Tim Morris, Manager of Airfield Operations at Christchurch Airport.

“Additionally, with GPS and messaging services we can locate and mobilise our resources instantly in an emergency.

“This improves situational awareness across the board so we can make better-informed and faster decisions when it matters most,” Morris claims.

The resilience of the airport’s communications network was demonstrated during the Christchurch earthquakes of 2010 and 2011.

“This was due to a single channel dedicated to all airline companies provided by TL Parker and Motorola Solutions.

“It proved its resilience through each aftershock and was used to help coordinate the safe arrival of civil defence and other emergency personnel into Christchurch within 90 minutes of the earthquake.”

The airport’s strong customer services philosophy, including investment in advanced communications, has enabled it to win multiple awards this year, including the prestigious SKYTRAX World Airport Award as best regional airport in Australia/Pacific.

This includes vital industry sectors such as transport and logistics that continue to perform well in key economic indicators including the ANZ Truckometer.

“Airports provide a great example of organisations with staff working in a variety of different roles and functions who need to stay connected to instant, group-based communication,” says Steve Crutchfield, Vice President and Managing Director for Australia and New Zealand, Motorola Solutions.

“Radio networks are no longer being designed only with two-way voice communication in mind.

“As new data created by the industrial internet of things and other sources continues to grow, communication networks provide a platform for enterprises to add further innovation and new services over time,” Crutchfield adds.