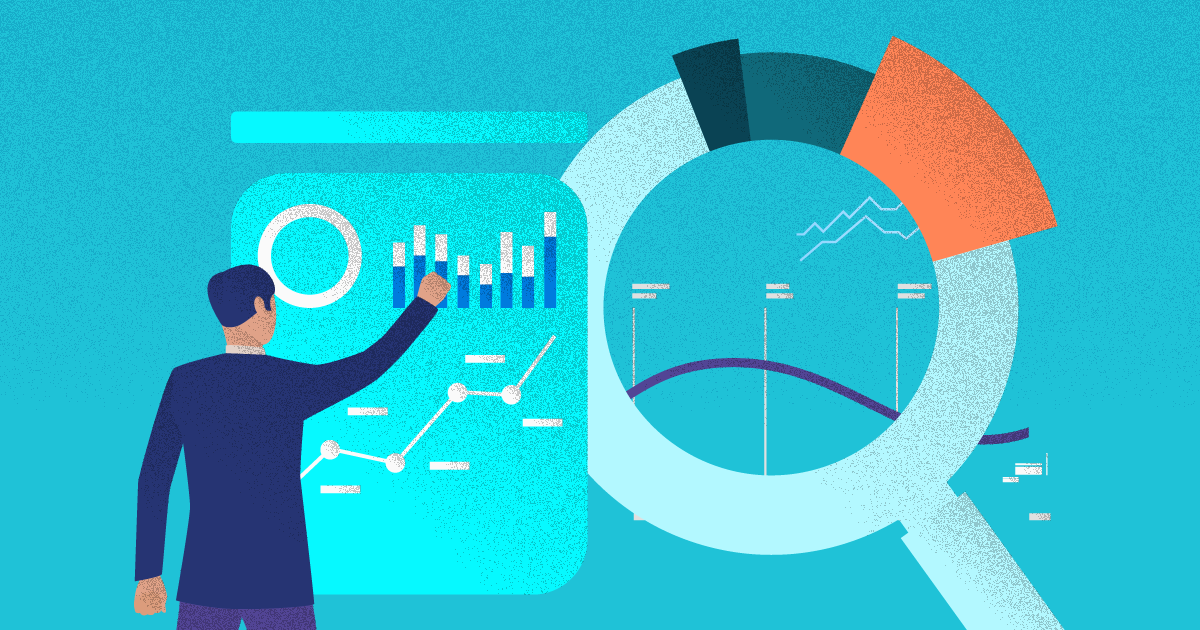 ‘Open data’ means data that is available in a convenient and modifiable form that can be freely used, reused, and redistributed by anyone. Structured, standardised, and machine-readable open data is important because it enables interoperability. This is where different and diverse systems and organisations can easily work together.

Many governments have adopted open data approaches, methodologies, and tools so that it is more transparent and accountable. Globally, public procurement spending reaches USD13 trillion annually. The scale of that expenditure means that transparency in public procurement is vital and all relevant information across the entire procurement cycle should be disclosed.

However, public contracts that are published openly account for only USD363 billion or 2.8% of the total market’s value. This lack of transparency makes it difficult to understand how public money is being spent, for whom and for what purpose.

An estimated USD97 trillion in infrastructure investment is needed between now and 2040 to meet the United Nations Sustainable Development Goals, but investments are forecast to fall short by USD18 trillion.

Furthermore, the International Monetary Fund states that, on average, 33% of a project’s budget merely covers inefficiencies in the delivery process.

A separate report by the Inter-American Development Bank found that cost overruns account for 28% of the total infrastructure investment cost. A large part of these losses can be attributed to the lack of transparency and poor disclosure of data and information which in turn impedes efficiency and coordination.

All of this impedes investment, competition, coordination, management, and monitoring; which in turn increases the risk of losses from inefficiency, mismanagement, or corruption.

Examples of how open data has improved infrastructure delivery

Below are three examples on how using open data innovations and approaches helped to secure better infrastructure delivery.

Next steps towards open data

Investments in infrastructure remain critical for economic development and growth, as well as addressing key challenges of inclusion, resilience and responding to climate change. Yet to answer these challenges we need to make the most out of every project.

As shown in the examples above, open data and goal-driven participatory procurement practices leads to better outcomes in infrastructure projects.