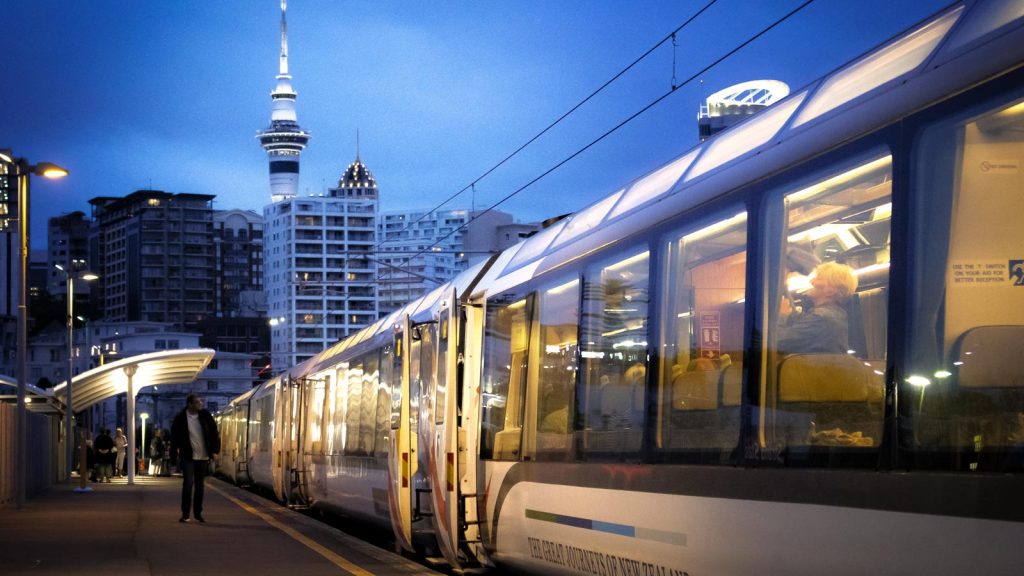 This is an outstanding level of investment from the Government which is truly revitalising rail for New Zealand, KiwiRail Chief Executive Greg Miller says.

The Government says it is delivering on its pre-election commitment to invest in rail and develop domestic rail workshops to create jobs as part of the COVID-19 economic recovery plan.

“Investing in critical infrastructure to boost jobs and the economy is a key part of the Government’s recovery plan,” says Transport Minister Michael Wood.

Miller says KiwiRail has already replaced its aging North Island locomotive fleet, and this latest tranche of funding will fully cover the cost of purchasing new electric shunt locomotives and replacing South Island locomotives, many of which are more than 40 years old.

“It’s allowing us to build a new hub for maintaining South Island rolling stock at Waltham (Christchurch), and we will build a new facility at Hillside Workshops (Dunedin) to assemble wagons in New Zealand.”

Instead of buying ready-made wagons from overseas, the new Dunedin facility will allow wagons to be assembled locally.

Wood adds that investing in rail workshops in Dunedin and Christchurch will create around 445 good local jobs and help boost jobs in the civil engineering and construction sector through the wider supply chain. These will also create apprenticeships and help upskill KiwiRail’s workforce.

“The investment also means that KiwiRail will be taking on around 200 more employees – for ongoing track maintenance and renewal work across the country and wagon assembly at Hillside. We have committed to 10 per cent of new staff being apprentices or trainees.

“This all means money going back into the regions, and helping New Zealand recover from the economic impacts of Covid-19.

“But it’s also important for the future of KiwiRail and its customers. When we have new locomotives and wagons, and a rail network that is up to standard, we will be able to provide more reliable and timely services to our freight customers to better meet their needs.

“We know there is more demand for rail freight than we can currently provide with our aging assets.”

Wood points out that COVID-19 supply chain disruptions have reinforced the importance of having a resilient and reliable rail freight network.

“The new locomotives, wagons and critical track maintenance from the Budget will help us move more freight efficiently, reducing emissions and congestion. On average, every tonne of freight moved by rail produces at least 70 percent less carbon emissions compared with heavy road freight. This helps with New Zealand’s crucial transition to a low carbon economy.”

The $1.3 billion in Budget 2021 for rail builds on the Government’s revitalisation of rail, which has included: