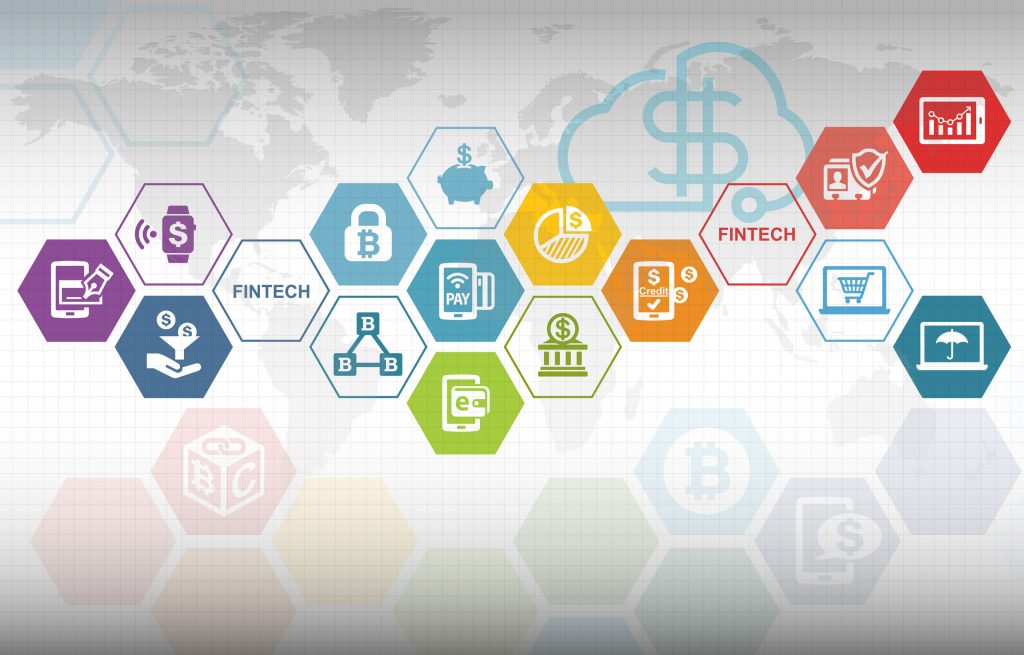 New Zealand is a living laboratory for global tech developments and inventions and Kiwis are producing blockchain businesses that have a global market place, he says.

“There are a growing number of blockchain launches involving Kiwi firms including Blockchain Lab NZ which has helped raise over NZ$410 million through initial coin offerings.

“Some of New Zealand’s tech stars are involved in a global team which recently launched the world’s first ever blockchain platform for the multi-billion-dollar global online ratings and review industry.

Blockchain, a continuously growing list of records, called blocks, which are linked and secured using cryptography or coding, is a relatively new technology that is being used to solve problems in an increasing number of industries.

Brown says Kiwi firm Centrality recently raised the equivalent of NZ$110.5 million in virtual currency that can be used in an online marketplace.

“In Christchurch, Cryptopia has grown from being a two-person team 12 months ago to employing 50 people and being one of the larger cryptocurrency exchanges in the world.

“A year ago, Cryptopia had 30,000 users, which jumped to one million in December 2017. After the first week of January this year, the number of users hit 1.4 million.

“Yet we may be at risk of adapting our regulation too slowly,” Brown believes. “Not just in New Zealand but globally.

“So, it is great to see some of the best minds in blockchain working in New Zealand via the Edmund Hillary Fellowship including on the development of regulatory frameworks.

“We are seeing a significant number of people on the Edmund Hillary Fellowships that are focusing on blockchain.

“The co-founder of one the world’s biggest blockchain businesses has talked to New Zealand regulators about opening up the market here.”

Fred Ehrsam, co-founder of Coinbase which is estimated to be worth more than US$500 million, visited New Zealand after being selected for the first in-take of the Edmund Hillary Fellowship.

Late last year, an Edmund Hillary Fellowship group of specialists produced a paper saying blockchain would be the next internet which will transform society and commerce over the next 20 years.

Estonia, the tiny post-Soviet nation, has used blockchain to build the most digitally advanced society in the world. Its government is virtual, borderless, and secure and its citizens have state-issued digital identities, which allow them to provide digital signatures when using e-services.

“We look forward to similar progress here in New Zealand and the 2018 Finotec conference in November will bring the New Zealand fintech community together with Government to help accelerate the process,” says Brown.