The infrastructure industry has just gone through a blizzard of policy change, with five key bills landing in the final two weeks of the current parliamentary term 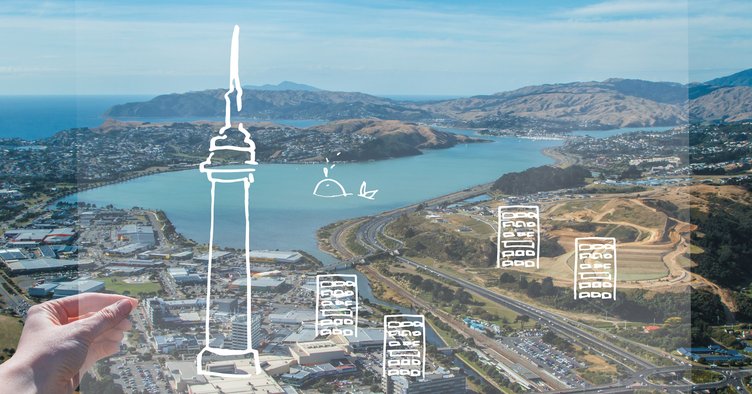 The Government’s Urban Growth Agenda was designed to address the fundamentals of land supply, development capacity and enabling infrastructure. The five pillars of focus are:

The Infrastructure Funding & Financing Bill enables developers to work with the Crown to accelerate the provision of infrastructure in areas where the local council is unwilling or unable to provide the necessary pipes, roads and community infrastructure to enable land to be released for housing and businesses.

In our larger/higher growth areas it creates intensification (notably allowing buildings up to six stories within walking distance of rapid transit stops), removes car parking requirements and for all councils it requires planning changes to respond to Te Tiriti of Waitangi, housing affordability, community amenity and wellbeing and a pro-development stance.

Tony Randerson QC, led an independent panel which has recommended sweeping reforms, including repeal of the Resource Management Act.

The Randerson panel recommends replacing the RMA with a Natural & Built Environment Act and a Strategic Planning Act, with a critical change being the move away from a negative focus on ‘effects’ towards a more positive planning approach aiming to achieve broader wellbeing outcomes.

Randerson also recommends the creation of a sepearte Managed Retreat and Climate Change Adaptation Act, reflecting the need for a separate Act to recognise the complex, national level issues.

Spatial plans would assume much greater weight than the consenting process, flipping the focus from localised and individual decision making into one where regional and national strategic aims, embedded into spatial plans with the support of iwi, community, local and central government, would support broader outcomes and clearer, quicker decision making.

The Randerson Review is a massive (and positive) change which we expect will be a 2020 election issue.

Pillar four, transport pricing, unfortunately has not progressed through to a bill. Many advocacy groups and some political parties are calling for progress in the next term – this is a critical issue to assist with decarbonising our economy, optimising use of existing assets and optimising the transport/land use mix for our country.

If Kainga Ora designates a ‘Specified Development Project’ (a defined area of land anywhere in New Zealand, following a designation process) it will have the power to modify RMA plans, to consent those plans, to build change and move infrastructure, to use the Public Works Act to acquire land and to use tools like targeted rates to levy charges against any infrastructure it builds. These powers are common overseas, but this is a first for New Zealand.

Lastly, the Three Waters Reform Programme proposes sweeping reforms to consolidate our 67 water providers ultimately into four or five water providers of much greater scale.  The provision of clean drinking water and access to both wastewater & stormwater services is critical to enable urban growth, amenity and public health.