Melbourne is the best place in the world to work from home, with Sydney coming in third and Auckland lagging behind at 37th, a study by Nestpick has found 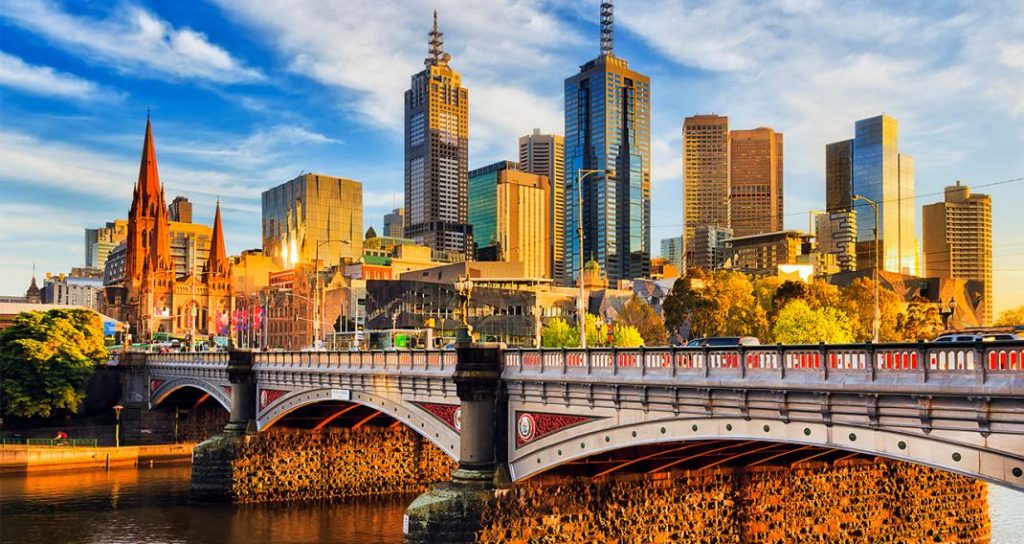 It may have endured four hard lockdowns during the Covid-19 pandemic, but Melbourne has topped a global survey of the best place to work from home.

The survey, by on-demand housing platform Nestpick, polled residents in 75 cities previously identified as “most liveable” and included such factors as costs, infrastructure, legislation and liveability.

Dubai was rated second and Sydney third, with Tallinan, Estonia’s capital, fourth and London rounding out the top five.

Letting Auckland down was its lack of any sort of remote worker immigration legislation, whereas both Melbourne and Sydney offer a Digital Nomad Visa.

Auckland was also the fifth worst city when it came to Covid-19 vaccination rates and only ranked 47th in cost of living. It is also one of the more expensive cities for rent, scoring just 52nd.

The city of sails did however score fifth for pollution and fourteenth for weather, helping it achieve its place of 37th on the list.

Safety, healthcare, culture, leisure activities and remote working infrastructure were cited as among the Victorian capital’s advantages for home working.

The poll also found Rio de Janeiro had the most affordable rental accommodation, Marrakesh was the best for internet speed and capacity while Istanbul was the best for remote worker infrastructure.

“In the past, one of the main reasons people relocated to a new city was employment,” Nestpick founder Omer Kucukdere said.

“The increasing prevalence of remote working has opened up new possibilities that mean employees don’t necessarily have to choose between the place they desire to live in and their dream job, which is likely to increase employee satisfaction and retention.”

Kucukdere said the rise in international travel during the past 30 years had exposed more people to lifestyles in other countries.

But to relocate to a new country had often meant the need for a job to go to, he said.

“The developing work-from-anywhere reality is changing that, opening up the possibility of continuing in existing roles or starting new opportunities remotely,” Kucukdere said.

“This evolving landscape, sped up and normalised by the pandemic, feels like a natural progression of the international travel process, opening doors for people to not only visit distant places but to continue building their careers from afar.”