More than $55 billion of priority infrastructure is needed to shape Australia’s cities and regions in the next 15 years, according to the latest Infrastructure Australia report 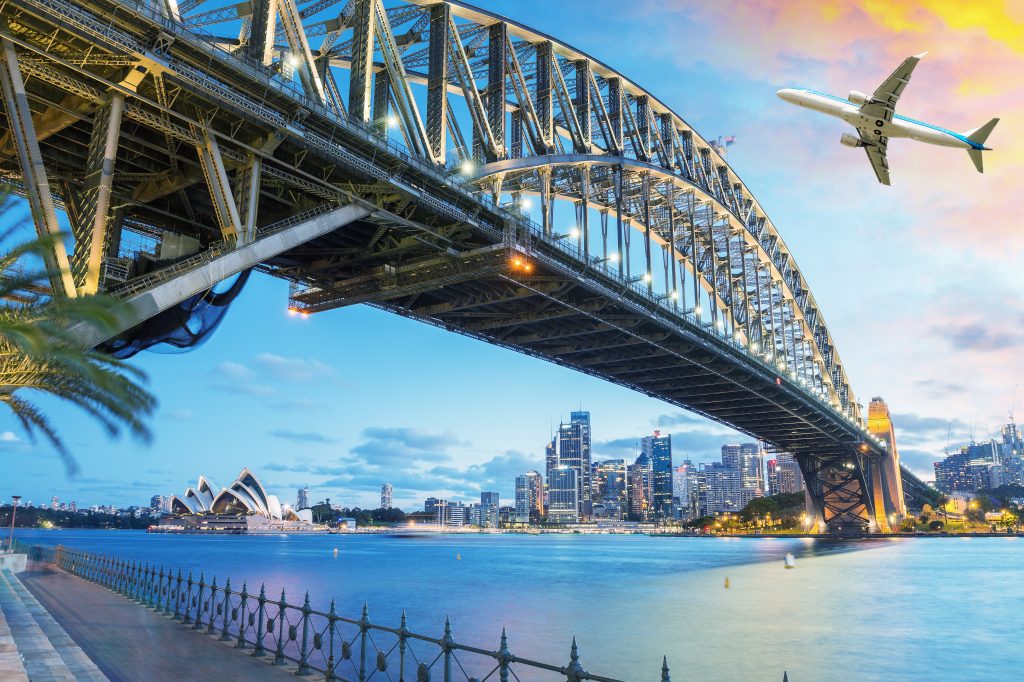 The blueprint identified 96 major infrastructure projects already under way, in the planning stages or on the agenda.

“The priority list identifies a number of additional opportunities to improve connectivity between capitals and neighbouring cities,” she explains.

While Queensland has the final high priority initiative with Brisbane’s Metro which includes the Cross River Rail.

Infrastructure Australia said an additional $25 billion worth of projects have moved off the Priority List and into the delivery phase across the country.

These projects include Melbourne Metro Rail and Murray Basin Rail in Victoria, the Adelaide-Tarcoola Rail Upgrade Acceleration in South Australia, Bringelly Road Upgrade Stage two in Western Sydney and the progressive upgrades of the Bruce Highway in Queensland.