While it may score well on paper, Auckland is behind the curve compared to other cities with better urban planning policies, The Lancet Global Health finds 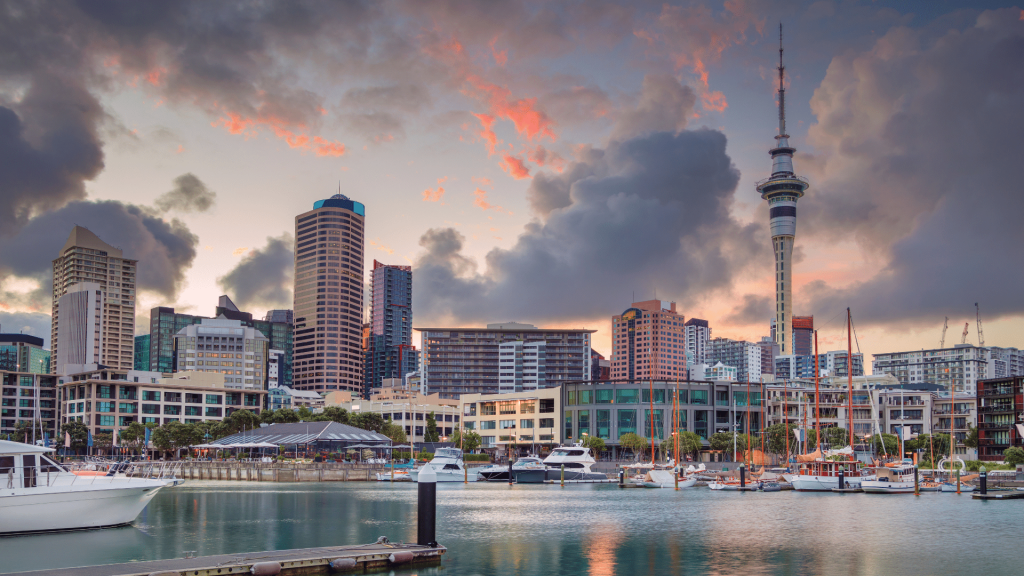 New research, published by The Lancet Global Health in a series on Urban Design, Transport, and Health, aims to inform policy directions and planning for more healthy, sustainable cities worldwide.

Erica Hinckson, Professor of Physical Activity and the Environment at AUT and contributing author of the study, says the availability and quality of urban planning and transport policies supporting health and sustainability in Auckland is ‘below average’ compared to other cities in the international study.

“Our research shows that Tāmaki Makaurau does not appear to have urban planning and transport policies incorporating health-focused actions and air pollution management, or housing density and street connectivity standards,” says Hinckson.

Researchers used spatial indicators, such as population density, street connectivity and proximity to public transport and food, to assess the health-supporting nature and sustainability of each city, and pinpoint inequities in access. Together they were able to identify thresholds for urban design and transport that would increase active transport and promote health.

Although most cities had aspirations to be healthy and sustainable, many of them lacked the measurable targets to achieve these aspirations.

This new research is supported by reports and scorecards for 25 cities.

Relative to the other 24 cities in the study, the majority of neighbourhoods in Auckland have low walkability.

Compared to other cities, the percentage of the population with access to a food market or public transport within 500 metres is slightly below average. Only 56 percent of Auckland residents have access to public transport stops with regular services.

Researchers also developed tools that can be used by other cities to benchmark and monitor their progress towards being healthy and sustainable.

“These new indicators can provide policy direction for cities looking to reimagine themselves after the COVID-19 pandemic,” says Hinckson.

“Healthy and sustainable cities have never been more important or urgent. COVID-19 has highlighted the vulnerability of our cities, and climate change risk is increasingly self-evident. The need for policy reform is critical and this research shows what is needed.”

The authors of the study are now calling for a 1000 Cities Challenge to activate a global citizen science programme, where members of the general public and scientists can collaborate on the collection and analysis of data. This could be used by global agencies to assess progress in achieving UN Sustainable Development Goals.