With private sector development forecast to plummet during this period of economic uncertainty, the government has a clear opportunity to support the residential construction industry and address New Zealand’s shortage of social housing, says economics consultancy Infometrics 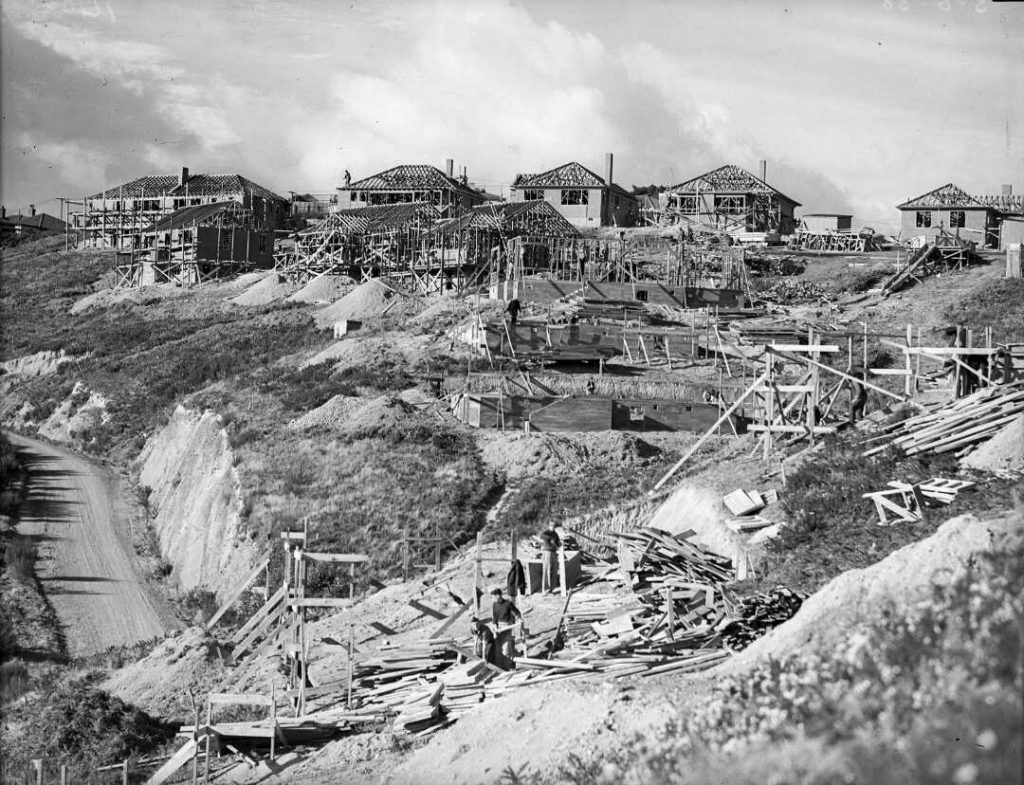 The waiting list for state houses has more than quadrupled over the last four years, but high levels of construction have limited the government’s ability to respond to this burgeoning need.

With private sector development likely to be slashed during the rest of 2020 and 2021, Infometrics believes now is the ideal time for the continued shrinkage of New Zealand’s state housing stock to be reversed.

A commitment from the government to build an additional 9,400 state houses over the next two years would mitigate the construction sector’s downturn, helping to prevent a repeat of the massive loss of capacity that occurred following the Global Financial Crisis.

It is also an opportunity for the government to make a real difference in housing outcomes for some of society’s most vulnerable people, contributing to better wellbeing in a way that KiwiBuild was never going to do.

The scale of the state house shortage

Rents have consistently risen faster than incomes, leaving more people in vulnerable housing situations and requiring assistance. With a massive spike in unemployment coming between now and the end of 2021, this waiting list is only likely to get longer.

The number of applicants on the waiting list for a state house has blown out since mid-2015, from 3,352 to 14,869 by the end of last year. Chart 1 shows that this increase is extremely unusual, with the number of applicants never previously getting above 5,200 in the last two decades.[1] Virtually all the increase in the waiting list since 2015 has been for Priority A applicants, deemed to have a severe or urgent housing need.

We are not aware of any policy changes regarding the state house waiting list as shown by the Ministry of Social Development’s Housing Register. The fact that growth in the waiting list has continued for over four years, including through a change of government, suggests that there is a genuine crisis in social housing needs.

Increasing rents are likely to have played a role in this unfolding crisis – and not just in Auckland. Rents have continually risen faster than incomes since 2011, and the nationwide ratio of rents to personal incomes is well above its previous high recorded in 2008 (see Chart 2). Auckland’s ratio is also high, although it is at a similar level to where it was in 1997.

Although there is a logical connection between rising rents and increasing demand for social housing, the areas with the largest lifts in rents relative to incomes do not fully correlate with the areas that have recorded the biggest jumps in the waiting list for state houses. The latter areas are typically a mix of lower socioeconomic areas across the North Island, with areas down the east coast of the Island and around Wellington overrepresented (see Chart 3).

Whatever the drivers, let’s turn our attention to the extent of the response required by the government. Chart 4 compares the state house waiting lists by region in 2014/15 and 2019 with the residential build rate over the last year. Two points stand out.

This file provides a full breakdown of possible state housing requirements by city and district council area and Auckland local board, compared to the most recent residential build rate for each area.

Reducing the state house waiting list to the “normal” levels that prevailed in 2014/15 would require about 9,400 additions to the state housing stock.

Our latest residential construction forecasts predict that residential consent numbers will drop from a peak of 37,882pa in the year to February 2020 to around 24,000pa by mid-2021 and 18,400 by mid-2022. This plunge represents a massive amount of spare capacity that will emerge in the residential construction industry, even recognising how stretched the industry had previously been by strong demand, as well as the potential disruption to the supply of workers from overseas caused by the current border closures.

The lack of spare capacity in the construction industry was one of the reasons behind the failure of KiwiBuild. Instead of boosting the supply of housing as it was supposed to do, the policy ended up taking work that was planned by the private sector and simply adding a “Kiwibuild” sticker on.

But our forecasts show the government now has scope to announce a major state housing initiative that would support the residential construction industry as well as addressing a significant aspect of the housing crisis. The government might be wary of numerical targets, but if it could successfully commit to building even an additional 4,700 state houses over each of the next two years, it would help avoid a repeat of the major loss of workers and capacity in the industry that occurred in the wake of the Global Financial Crisis.

Furthermore, this lift in the number of state houses would not unduly increase the government’s role in housing provision. Increasing the stock of state houses by 9,400 would only push the proportion of state houses up to about 4% of the total dwelling stock – the same level as it was back in 2012, and lower than any figure recorded between 1947 and 2000 (see Chart 5).

Indeed, the rise in state housing in the aftermath of the Great Depression of the 1930s highlights the increased need for additional state housing capacity. With twin aims of providing housing for those who cannot afford it and keeping more people in employment, the opportunity to boost state housing volumes is a clear area of investigation for the government.

We recognise there are other factors to consider regarding the government’s ability to deliver such a large building programme, not least of which is the availability of land. Even if more land becomes available as private sector development dries up, the government will be keen to avoid the early model of state houses being built en masse in one area, which created entire suburbs with poor socioeconomic outcomes. The Tāmaki Regeneration and Porirua Development projects shape as models that can potentially be applied in other areas where large numbers of new state houses are required.

Finally, we note that the surge in unemployment during 2020 and 2021 due to the COVID-19 pandemic and its aftermath has the potential to significantly add to demand for state houses. If the waiting list has increased by almost 10,000 applicants since mid-2015, how much worse might it look by the end of 2021? Bearing that in mind, the current economic downturn is an ideal opportunity for the government to revisit the role it plays in housing New Zealand’s most vulnerable citizens.