The cancellation of the Westpower hydro scheme concession under the Conservation Act after years of community engagement and millions of dollars spent has significant implications for the upcoming review of the resource management system and underlines the need for an improved system for planning consents, says Paul Blair, the new CEO for Infrastructure New Zealand 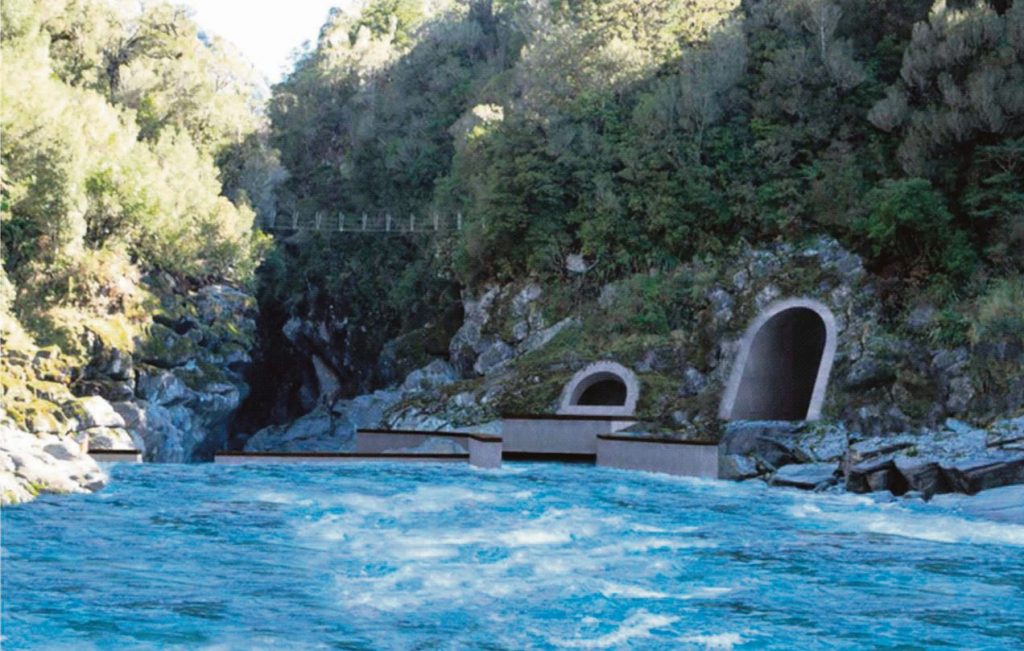 Westpower, the locally owned electricity distributer and generator for Westland, had hoped to build a 20 MW hydro scheme on the Waitaha river on the South Island’s West Coast.

The scheme would have improved resilience of electricity supply, was aligned with national carbon reduction priorities and would have injected millions of dollars into a part of the country whose traditional industries are under significant pressure.

But it also would have reduced water flows along a pristine river, impacting recreational activities, and impacted the natural character of the area.

This was always going to be a difficult decision, but the fact that a local company spent millions of dollars before a line call from a Cabinet Minister cancelled the proposal shows how tenuous and uncertain the consenting process is in New Zealand.

Though this was a Conservation Act process, this is an excellent case study for the RMA review panel chaired by retired court of appeal judge Tony Randerson.

How do we develop a system to optimally trade off the wider social, economic, cultural and environmental benefits of a proposal versus negative environmental effects?

How do we balance local aspirations to grow and prosper against national objectives to retain areas of national significance?

How do we provide guidance or accelerate decision making so that economic and social uncertainty, waste and frustration are mitigated, along with environmental impacts?

In a better system, the need to expand renewable energy supply would have been part of a coordinated regional plan for Westland, led by the region, supported by central government, iwi and local communities, and linked to a wider programme designed to enhance regional wellbeing.

National concerns about the significance of the Waitaha river would have been tackled through a collaborative planning process and either the effects mitigated or alternatives developed.

That would have saved everyone a lot of time and cost and instead of wondering ‘what next?’ Westland would now be implementing an agreed strategy to lift incomes and improve the environment.