You are at:Home»All News»Water»Water, water everywhere – but not always fit to drink
July 16, 2018 Water 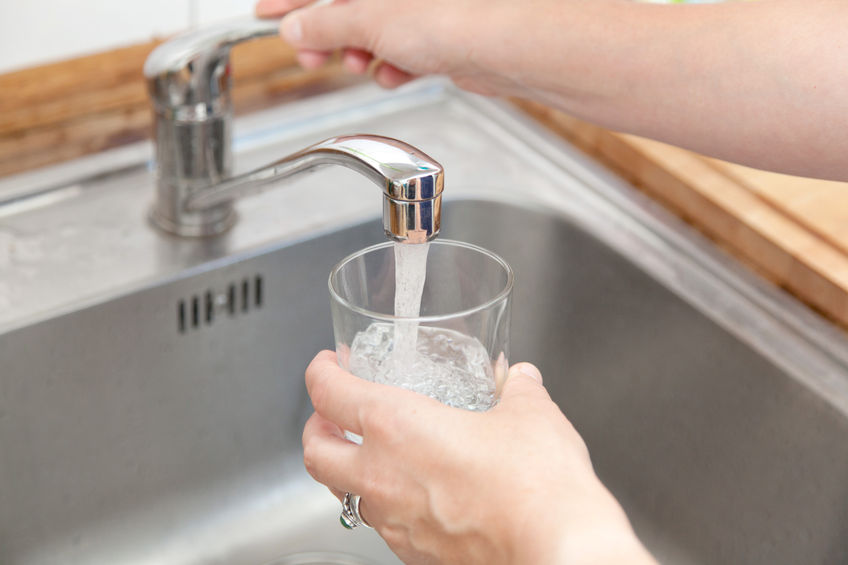 “The good news is that most of the monitored supplies meet bacteriological standards, meaning that they provide a reasonable degree of protection,” he says.

The “not so good news” is that only 83.1% of supplies have measures in place to provide reasonable protection against protozoan pathogens, such as giardia and cryptosporidia.

“These pathogens, particularly cryptosporidia, are a widespread contaminant of our rural environment as a result of intensified dairy farming.”

Baker believes the problems with the safety of drinking water in New Zealand mirror wider concerns about the capacity of the public health sector.

“Many of us are hoping that the current inquiries into drinking water and the health system more generally will result in a much needed upgrade of our essential public health services and institutions.”

The report shows that the water quality monitoring only covers about 80% of the NZ population, being those with registered networked drinking water supplies that serve populations of more than 100 people.

“The remaining 20% of people are exposed to often unmonitored drinking water supplies for places such as small settlements, schools, and camping grounds,” he explains.

These small drinking water supplies will almost certainly be of lower quality than those covered by this monitoring report.

“I think this situation is unacceptable and should be addressed,” the professor urges.

He also notes that the data show that almost 20% of monitored supplies do not reach specified standards.

“This gap means that some communities are exposed to an increased risk of infection, particularly from protozoa such as cryptosporidiosis and giardia.

“Whether this risk is acceptable depends on the judgement of those affected and the agencies involved in protecting their health.”

For example, some local communities might decide that they would prefer resources to be invested in making roads safer than in improving drinking water treatment.

“This report would benefit from having more interpretation and analysis to explain the level of risk that communities face if their water supply doesn’t meet protozoan standards.”

“Effective treatment of drinking water is arguably the most important public health intervention in recent history as it largely eliminated serious bacterial diseases like typhoid and cholera which had devastated towns and cities in the Victorian period.”

Overall, Baker says, the standards themselves appear reasonable. “The main problem, highlighted in this report, is that such standards are not being adhered to.”

Dr Chris Nokes, Science Leader, Risk & Response and Social Systems Group, ESR, notes that not meeting the requirements of the Standards does not necessarily indicate that the water is unsafe.

“Meeting the bacteriological standards has two components: one concerning the quality of the water and one related to whether the sampling programme met requirements such as sampling frequency and period between sampling,” he explains.

The detection of an indicator organism in the water (e.g. E.coli) shows that the water has been in contact with faecal matter.

While it does not show that there are pathogens in the water, there is that possibility and the water supplier needs to respond accordingly.

“That said, there are, no doubt, some water supplies that are at an unacceptable risk of unsafe water,” Nokes observes. “These may well be under-resourced systems.”

Cases of waterborne outbreaks of disease in New Zealand associated with drinking water that are recorded in Table 1.3 of the document, Guidelines for Drinking-water Quality Management for New Zealand show the majority of these outbreaks are caused by bacteria.

“Bacteria can cause illness relatively soon after a person has consumed contaminated water,” he adds.

“The consequences of infection can be severe and in some circumstances fatal.”

“The risk management of water supplies should ensure this, and drinking water standards should provide a way of assessing whether this has been achieved.”