You are at:Home»All News»Finance»Top 10 Risks to the Global Economy
March 11, 2019 Finance

By Ted Tabet first published by The Urban Developer 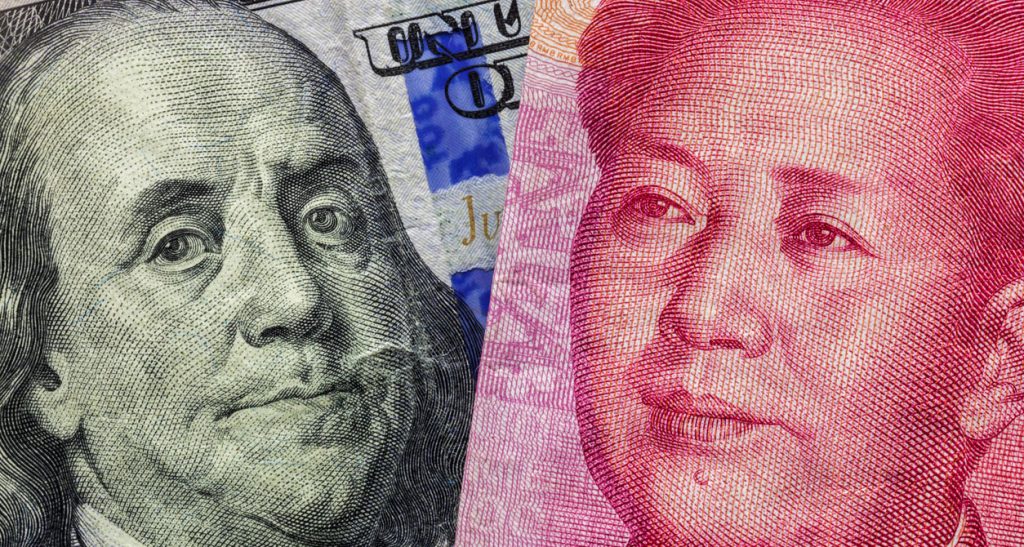 The rise of China in competition with the US has ensured that security risks continue to threaten global economic stability.

Significant vulnerabilities are also apparent in some of the world’s largest economies, including sizeable debt burdens in China, the US and Italy, among others and also within emerging markets, which are “highly exposed” to global trade and capital flows.

At the top of the threat chart is the rising tension between the US and China, with the trade disputes potentially escalating “into a full-blown global trade war” and

China and the US have attempted to resolve the current trade dispute.

Earlier this week, the US government announced plans to suspend further increases in tariffs on US$200 billion (AUD$280 billion) worth of Chinese goods.

Analysts warned that while this will avoid an escalation in tensions for now, a full-blown trade war between the US and China remains a significant risk to the global economy.

“This owes mainly to the fact such a deal will lack the necessary enforcement measures to ensure Chinese commitment to the structural reforms demanded by US negotiators,” the EIU said.

The EIU identified the US’s corporate debt burden as a significant risk, potentially turning a downturn into a recession, which would “greatly exacerbate a global slowdown” with countries affected by declining US demand for goods and weakening investment.

“However, along with a number of external headwinds, such as the trade war and slowing growth in Europe, domestic financial sector vulnerabilities could make the downturn much deeper than we currently expect.”

The EIU also signalled out some “already at risk” economies, including Brazil, Mexico and South Africa which could fall victim to the same currency volatility suffered by Turkey and Argentina over 2018.

Analysts anticipate that investors could abandon emerging markets across the globe if the recent currency crises in Argentina and Turkey escalate into full-blown banking crises as the rising value of foreign-currency debt leads to defaults.

“Market sentiment remains fragile, and pressure on emerging markets as a group could re-emerge if market risk appetite deteriorates further than we currently expect,” the EIU said.

Another major threat was in China’s shift towards looser macroeconomic policy with a risk that in the government’s efforts to support the economy, policy missteps will be made leading to “a disorderly and prolonged economic downturn”.

China’s stock of domestic credit remains at over 230 per cent of GDP at the end of the third quarter of 2018, signalled as a major vulnerability.

Other major threats included supply shortages leading to a globally damaging oil-price spike and the UK’s withdrawal from the EU without a finalised agreement triggering a sharp depreciation in the value of the pound and a much sharper economic slowdown across the UK.