You are at:Home»All News»Cities»Ten lessons from cities that have taken the affordable housing challenge
October 24, 2018 Cities 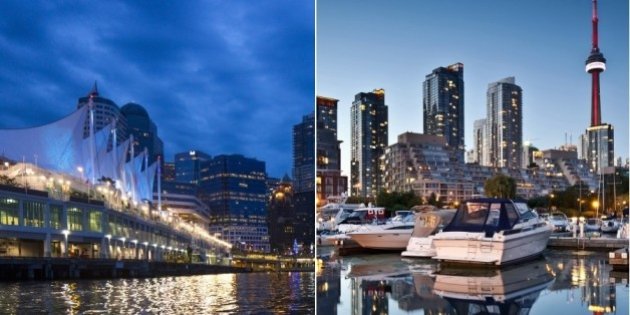 Tap Turners and Game Changers: Lessons for Melbourne, Victoria and Australia from affordable housing systems in Vancouver, Portland and Toronto is the result of Carolyn Whitzman of Melbourne University’s Melbourne School of Design Transforming Housing section visit the three Canadian cities to assess their approaches to affordable housing.

All have big housing affordability problems, caused by a strong economy and 30 years of largely unregulated speculative housing. A lack of federal government involvement has exacerbated these problems.

Toronto has gone backwards. Vancouver and Portland, though, are reaping the rewards of good metropolitan policy, from which we have drawn 10 lessons for Melbourne: