You are at:Home»All News»Cities»Sydney’s and Adelaide’s ‘liveable city’ urban plans have one big flaw
November 25, 2019 Cities

Two of Australia’s leading strategic urban plans could be used or expanded to do much more to promote better places to live for all residents, according to a new report 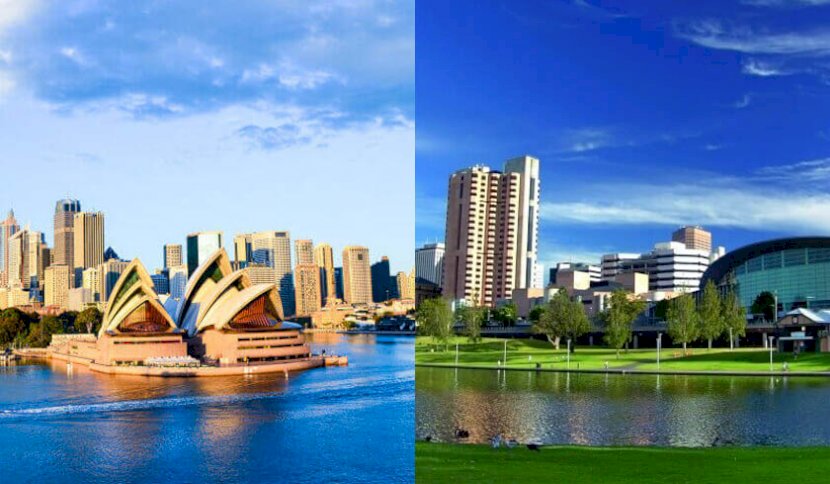 In-depth assessments of the Thirty Year Plan for Greater Adelaide 2017 (TYPGA)  found it is not doing enough to address social and health issues due to a bias towards economic progress, while New South Wales Long Term Transport Master Plan 2012 (NSWLTMP) has a narrow focus on improving transport rather than raising social determinants of health.

“The new urban form and liveability ambitions of the Adelaide plan have the potential to support a range of important socio-economic factors,” says Professor Fran Baum, director of the Southgate Institute for Health, Society and Equity at Flinders University.

“However, the emphasis on increasing liveability as a means of enhancing global image can see public infrastructure investments diverted away from outer suburbs towards more affluent suburbs with the best global connections – of where demand for property is high within a 10km radius of the CBD.

“This trend will increase health inequities in the long term,” she says.

The social determinants of health are the conditions in which people are born, grow, work, live, and age, and the wider set of forces and systems shaping the conditions of daily life, according to the World Health Organisation.

The two plans were selected as good practice in urban planning policy after researchers from Flinders and the University of Sydney analysed 108 urban planning policy documents and selected legislation from all Australian state and territory jurisdictions for their ability to progress social determinants of health and health equity.

Co-lead author Dr Michael McGreevy, who has an urban planning background, says the NSW plan’s goal of creating a polycentric city connected by a networked public transport system also has the potential to improve health, healthy equity and social inclusion.

“However, an emphasis on transport investments to reduce congestion may see infrastructure funds diverted away from those that facilitate equitable access to those which reduce travel times,” Dr McGreevy warns.

“The priority of tackling congestion and reducing average travel times has the potential to undermine these benefits as it tends to direct investments into infrastructure to facilitate car travel over other modes.

“It tends to favour public transport investments that are best able to clear traffic in specific areas at specific times of day by encouraging people with cars to take alternative means not improve metropolitan access for residents without cars.

“In the right political climate, liveability can provide an avenue for the advancement of policies to support the social determinants of health,” she says.

“Outer suburbs, which are disproportionally populated by people who are less well-off, have worse health status and would benefit most from more ‘liveable’ suburbs, but are not often afforded the same attention or potential resources investments into liveability.

“The findings also found planning for the future transport needs of Sydney prioritised reducing road congestion over and above liveability, and with the often-explicit goal of facilitating the global competitiveness of the city.”

The Southgate Institute is teaming with state and local government and community groups at the Healthy South Summit at Flinders University on 29 November 2019.

Professor Baum and an expert panel will present a 20-year vision for the future of Adelaide’s southern suburbs, asking what needs to be done to make the south of Adelaide the most healthy, equitable and sustainable region in the world by 2040.