The future of transport in New Zealand is sustainable and smart 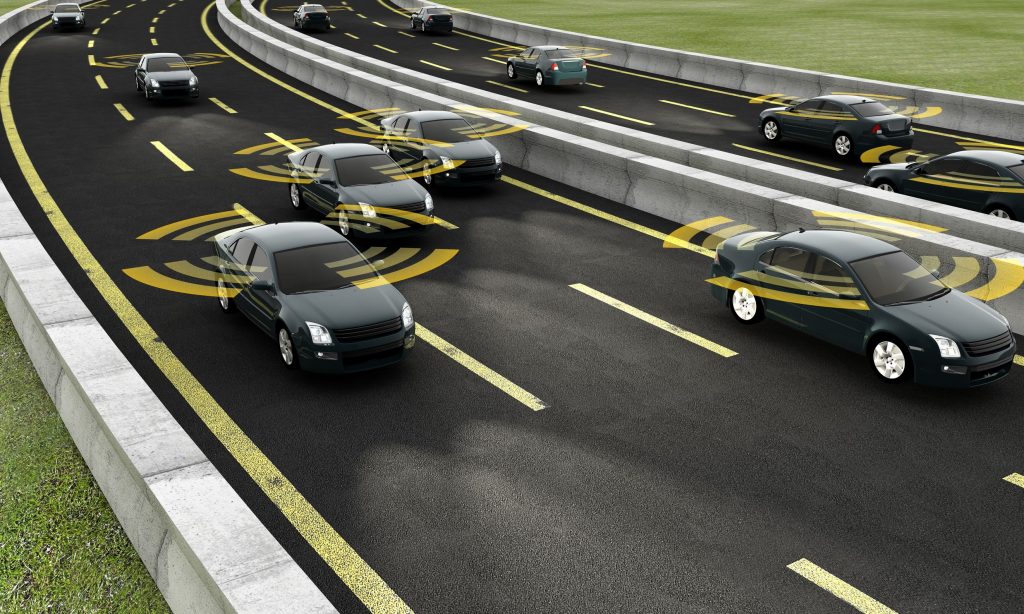 Some 1.3 million people died last year in car accidents worldwide, close to the size of the population of Auckland.

“Data based, customer-centric and intelligent vehicles will change the transport environment beyond recognition over the next 20 years,” then Ministry of Transport Deputy Chief Executive Andrew Jackson told a conference last year.

In Wellington city, for example, the convenience and comfort of commuting by private car in 2016 meant 70 percent of Wellington commuters were willing to pay a daily $14 premium over and above the cost of public transport.

The relative costs will be reversed by 2035, as the forecast price of using fleets of autonomous, electric vehicles for the daily commute will reduce to $1.50 each way.

“Given these figures, we expect to see a much greater number of private fleets transporting people around cities,” Jackson predicts.

This will also change the government’s transport role, and it may no longer need to continue the current approach of providing funding for private transport and regulating for carbon from passenger transport.

“Instead, the focus of government will be managing demand on the network to ensure lower prices do not clog up the network.

“Government will provide both physical and virtual infrastructure, and it will need to consider its role in achieving health outcomes as the temptation to be driven increases.”

The decrease in costs of EVs and their low running costs means that these autonomous fleets will be electric.

“Traditionally we have had separate regulators for different modes of travel.  But all are moving towards autonomous control.

“This in turn begs the question of how we will build the capability to regulate this new technology,” says Jackson.

“Will we need a single cross-agency capability to regulate intelligent vehicles cross land, sea and air?

There is also the question of who should deliver the virtual infrastructure to support the new mobility services.

This is often referred to as Mobility as a Service (MaaS) and there is often confusion about what this means, says Jackson

There are five different levels of MaaS.

The first two levels relate to the interface with the customer – information of available transport choices and common payment platforms.

“Will there, for example, be “one algorithm to rule them all?” Jackson asks.

Even if the outcome is only half as good as some hope, this still suggests that this is a future worth working towards, says Jackson.

His faith in the future of smart, sustainable transport is further strengthened by the success of experiments such as an agent-based simulation of current transport patterns in Lisbon that reviewed real trips on a detailed transport model.

The three-mode configuration comprising the metro, shared taxis and taxibuses showed no congestion even at peak time – in fact, vehicles per kilometre was 37 percent lower than at present.

Vehicle emissions were also significantly lower, some 34 percent lower than currently due to the reduced number of vehicles per kilometre, with even better figures predicted medium and long term thanks to faster fleet turnaround.

The study also found that demand-responsive transport generates much more equitable levels of accessibility across the city.

Retaining some private car trips reduces the overall transport system efficiency but facilitates public acceptance and transition into a system mostly based on shared rides.