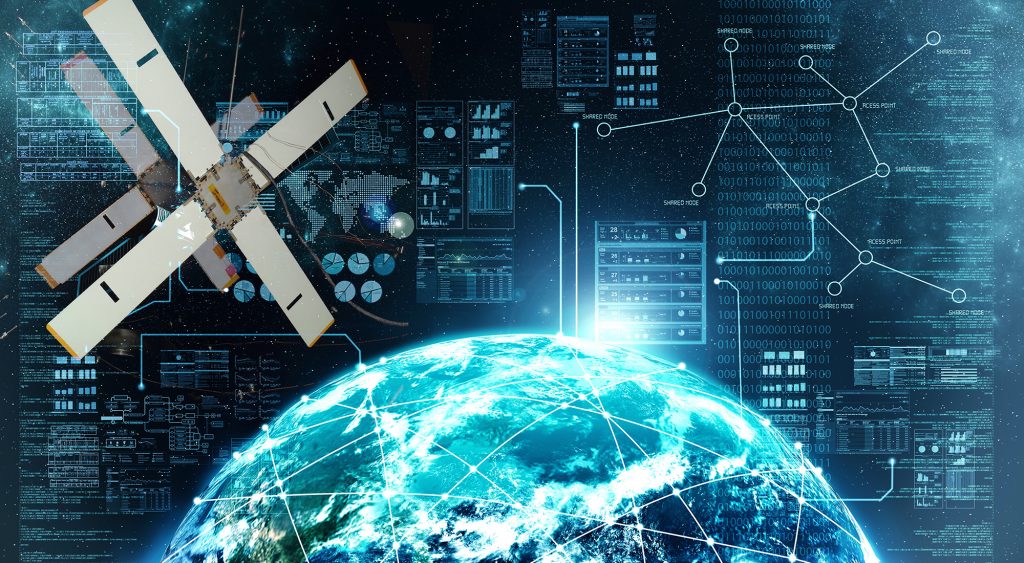 A team at Deltares, a water research institute based in Delft in the Netherlands, has unveiled a revolutionary tool that allows anyone, anywhere, to visually monitor the comings and goings of the Earth’s surface water on a timeline from 1985 through to the present.

Access to the technology is free, providing everyone with a fascinating open access window on our thirsty world.

“It allows us to look to trends in climate change.

“Scientists can look to see where the world is becoming wetter or drier.

“This has never been done before.”

The tool is anchored by Google Earth Engine, which incrementally stores satellite images over time, and script data to access it.

The technology provides a pixilated composition at a resolution of 30 metres, making it simple and accessible to any curious surfer with a Wi-Fi connection.

Zooming in, green indicates where land has overtaken water; blue reveals the spread of water.

“Globally, a surface equal to the area of Washington State was converted from water to land,” Hessel Winsemius, a Deltares hydrological expert explained in a webinar, “while an area two-thirds of that was converted from land to water.”

The latter shows, “almost unimaginable” coastline land growth from Hong Kong to the Yellow Sea within the last decade.

He points out some of the many dam reservoirs shown to be filling in behind the borders of politically closed, opaque countries. “We see quite a few of them popping up every year, more than reported.”

The heightened scrutiny, and awareness of transparency, may have political repercussions on decision-making and national security relations among basin-sharing states of transboundary rivers.

Any local, regional or global water professional–or for that matter layman who requires objective water information–can use the tool to look upstream and downstream at new man-made water or land, wetland loss, sedimentation, or coastal erosion.