The global spread of Coronavirus is expected to have a major impact on economic growth, while the ability of some companies to withstand the effects of the virus will largely depend on its duration, Moody’s has said 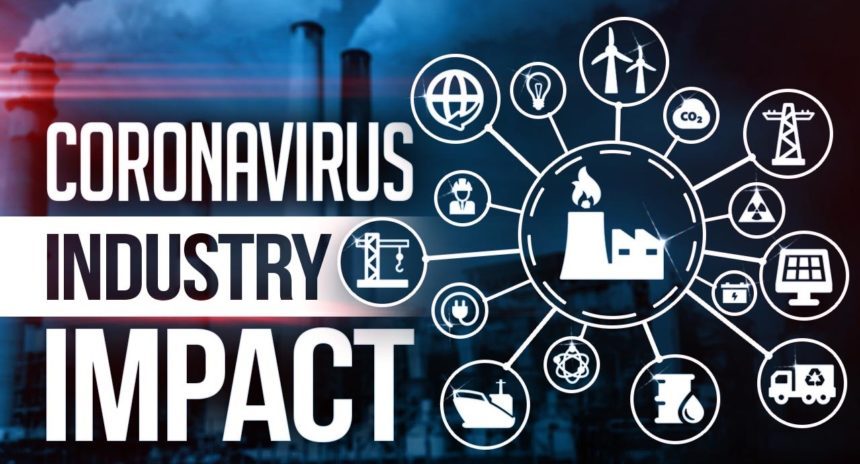 Some sectors are expected to show greater resilience, but sectors reliant on trade and global travel are the most exposed, according to the global report based on data collected as of mid-March.

“Companies’ ability to weather coronavirus impact will be tested further if effects spill into the second half,” Moody’s vice president and report co-author Benjamin Nelson said.

Nelson says property developers in China are considered as “moderately exposed” in the analysis, “compared to low exposure for real estate and REITs globally”, Nelson said.

While food retail and packaging should generally benefit from ongoing stable demand, Nelson says it may still be exposed to supply chain disruptions.

“The telecoms and technology services sectors should also prove resilient, especially if they reduce the level of physical contact and people spend more time at home and working remotely.”

Services companies may benefit, and sectors, such as waste management and healthcare services, will benefit from continued demand for essential services.

The classification of some sectors may vary by region. Assessments are based on a bottom-up analysis of individual issuers’ COVID-19 exposure, with qualitative considerations for the sectors believed to be most exposed to the outbreaks in highly affected regions: Moody’s Investors Service

“The lack of issuance in recent weeks, combined with an expected sharp weakening in profits, will strain the liquidity of companies in some sectors,” Nelson said.

“Highly-rated companies should be able to withstand a temporary shut-down of the bond markets and maintain alternative sources of funding. Lower-rated companies with weaker liquidity and near-term bond refinancing requirements will be at risk.

Perhaps’ not surprisingly, passenger airlines, the hotel and accommodation sector, and shipping is viewed as highly exposed.

“Given such sectors are generally reliant on trade and the free movement of people, which are both being curtailed to varying degrees around the world.”

Gaming and non-food retail in certain regions are also considered highly exposed, along with car manufacturers due to reliance on international supply chains, many of which are being disrupted.

“We expect this to have a knock-on effect on automotive suppliers in many countries,” Nelson said.

“Our baseline scenario assumes a normalisation of economic activity in the second half of the year,” Nelson said.

“We caution that as events unfold very rapidly on a daily basis, there is a higher than usual degree of uncertainty around our forecasts and our assessment will evolve over time with new developments.”