A new report into the funding of tourism infrastructure which further highlights the need for greater investment to ensure sustainable growth of New Zealand’s largest industry has been welcomed by Local Government New Zealand (LGNZ). 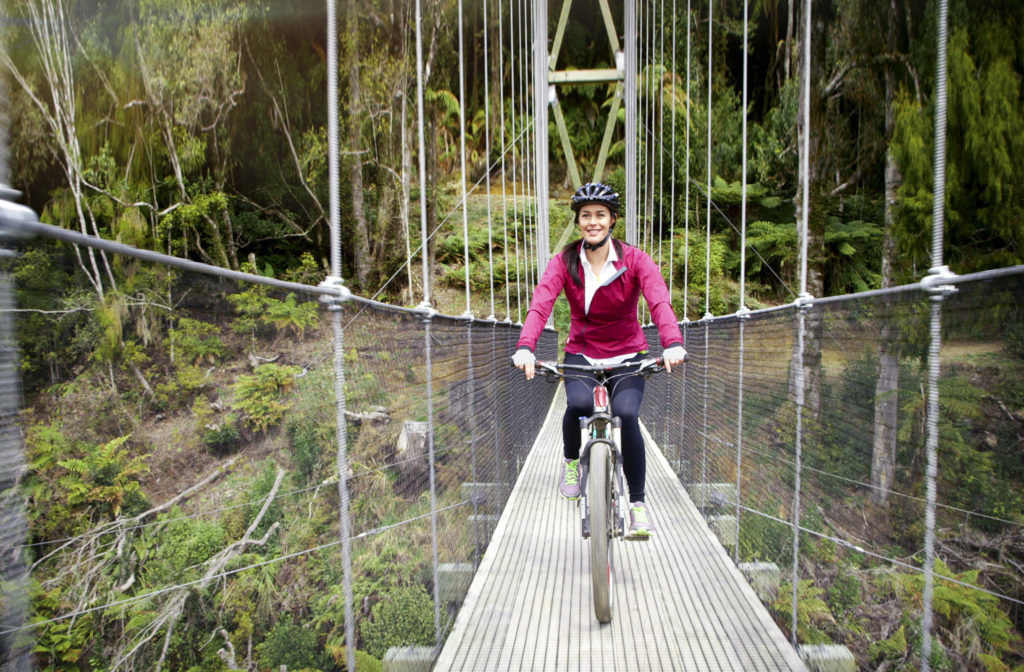 Commissioned by the chief executives of Air New Zealand, Auckland Airport, Christchurch Airport and Tourism Holdings Limited, the report highlights the tourism infrastructure gap faced by councils across New Zealand and its possible implications for the industry.

It calls for the creation of a National Tourism Infrastructure Levy which between the industry and matching government contributions would generate $130 million a year to fund local tourism infrastructure needs.

Local Government New Zealand president Lawrence Yule says significant investment is needed to help many small communities that struggle to fund the infrastructure needed to cope with the influxes they experience.

“We have been advocating for new forms of infrastructure funding including a tourist levy for some time now and it is great to these ideas now being picked up by others,” Yule says.

“The major issue for local government is ensuring that any new funding goes where it is really needed, which is not only on toilets, freedom camping facilities and car parks but also on major infrastructure like wastewater, which are some of the most costly pieces of work small communities are faced with.

“Making sure the ongoing maintenance and operation of facilities is funded is also critical – it’s not just about building it.”

Rapid growth in the industry has seen a local tourism infrastructure deficit emerge in some communities, which the report values at $100 million for 20 councils which have experienced above average growth.

“The report provides further evidence and recommendations for the need to fill the gaps we are already seeing in tourism infrastructure, as well as looking ahead to account for forecast industry growth,” Yule adds.

He says it is pleasing the discussions started with LGNZ’s Local Government Funding Review are gaining traction.

As tourism grows we need to make sure the industry is a well-managed and resourced and that local communities are not disproportionately burdened with the cost of maintaining infrastructure and dealing with huge influxes of people,” Yule believes.

A recent LGNZ and Tourism Industry Aotearoa survey of council tourism infrastructure needs showed a lack of alternative funding mechanisms and the high costs of development were the greatest concerns when considering tourism growth.