You are at:Home»All News»Cities»Why New Zealand cities can’t keep up with Australia’s
May 6, 2019 Cities 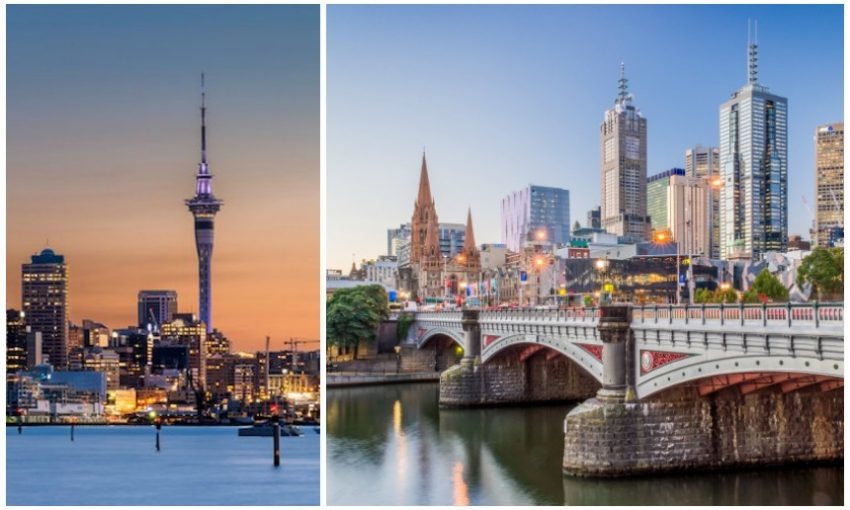 PwC compared the performance of 11 Australasian growth cities over the last decade and found that households in successfully growing Australian cities have enjoyed significant improvements in discretionary income, relative to New Zealand.

Discretionary income is the money left over after tax and spending on housing, transport and other essentials. It provides an insight into the quality of life in each city.

Discretionary incomes in Hamilton, Tauranga and Queenstown increased by around $60-$70 per week, or one-fifth that of Australia’s more successful cities.

Even Christchurch, which experienced a devastating series of earthquakes in the assessed period, saw discretionary income increase by $124 a week.

But Auckland’s performance is of serious concern. Unlike the other ten cities analysed, discretionary incomes in Auckland actually fell. The median Auckland household now has $96 less in their pocket at the end of each week than they did ten years ago.

An additional $5000 a year would make an enormous difference for thousands of households who are struggling to make ends meet.

The reason for New Zealand’s weaker performance is not explained by Australia’s higher economic and therefore income growth.

It is in the cost of living that we have struggled.

High urban land prices have increased the amount households and businesses must spend on accommodation and rent. In addition, increasing congestion combined with higher transport taxes and fares have pushed up travel costs, not only for households, but for the producers and sellers of goods and services thereby making our economy less competitive.

The Government’s well-being budget, urban growth agenda and plans for fundamental review of our planning laws and local government structure and funding have the potential to address systemic problems across New Zealand.

Bi-partisan political support will be needed to enact major reform of our deficient planning, governance and funding system which is the root cause of the problems we are facing.

Increasing the supply of land is one critical response. Urban land must be made more affordable in sufficient quantities to attract investment and enable scale.

The other critical element is servicing that land with infrastructure so that homes and businesses can be delivered. Plans to enable private financing of infrastructure for housing development need to be accelerated.

A step change in the supply of serviced land is urgently needed. With the construction sector operating at close to capacity, productivity improvements are the only real option to deliver the infrastructure and homes New Zealand needs.

Clarity of the project pipeline, policy certainty and development at scale are the three essential elements to lifting construction sector productivity and encouraging investment in capital, skills and expertise in New Zealand and from overseas.

There really is no time to waste. New Zealand households are already paying $200 per week more than households in Perth to cover the inflated cost of housing. Without urgent action we risk another brain drain simply because our housing markets do not function.

New Zealand can materially and significantly lift real incomes, reduce the need for Government transfers and enhance liveability by resolving the growth crisis. This is the Budget where things must start to happen.

A link to the PwC report Competitive Cities: A Decade of Shifting Fortunes can be found here.