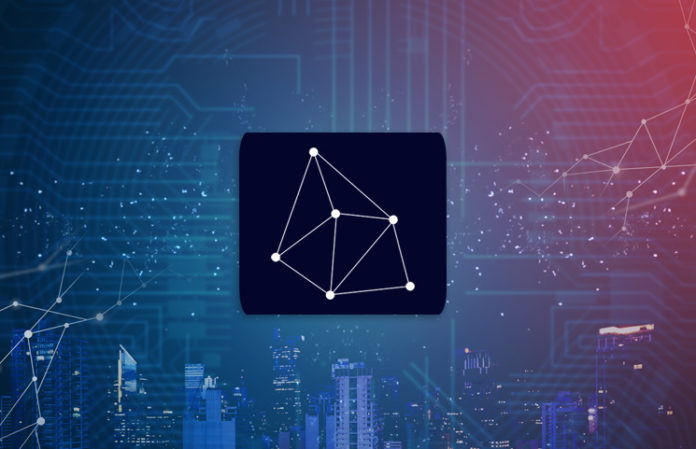 Kiwi tech business experts including 2017 New Zealand Chief Executive of the Year award winner Leigh Flounders and NZTech and FintechNZ chair Mitchell Pham are at the forefront of the launch of Lina.review which is ground-breaking and disrupting the online review world.

The blockchain platform was soft-launched in Bangkok recently to an audience of more than a thousand investors from around Asia, Europe and the US, a week before the scheduled ICO (Token Generation Event) that took place in Geneva on January 15.

Pham says that to do something on a global scale, Kiwis have to get out there and join global teams, work with a diverse range of people from around the world. We are too small to do global things on our own.

“We can even lead these international teams in some instances.

‘We saw a great idea being developed internationally that will change an entire global industry and demonstrate how blockchain can solve real world problems.

“So, being can-do Kiwis, we joined them in taking it to the world.

“Except for TradeMe, consumer.co.nz and Canstar, there is little in the way of a central, reliable, easily accessible New Zealand ledger for ratings and reviews.”

Pham says Lina is not just a website but is a blockchain-based platform that everyone can build their own review system to develop community and manage their own businesses.

All Lina-based review channels are globally connected, he says.

“With Lina review being a truly global product, Kiwis can interact with Lina for international product and service websites and domestically.

“Being part of a global review platform will also make it easier for Kiwi businesses to market their products globally.

“Lina can also be integrated into existing platforms such as ecommerce and bookings platforms through the upcoming Lina API.

“Kiwis can now get value from trustworthy, transparent reviews, whilst being able to monetise their involvement with the Lina platform by providing quality content and engagement,” Pham says.

Blockchain, a continuously growing list of records, called blocks, which are linked and secured using cryptography or coding, is a relatively new technology that is being used to solve problems in an increasing number of industries.

Pham says Lina is the first and only fully functioning blockchain platform for a multi-billion-dollar industry through understanding some of the fundamental weaknesses of the existing industry and how blockchain technology can fix these issues.

“This is a great example of NZ tech entrepreneurship, expertise and leadership being applied on the world stage, to change an entire global industry,” Pham believes.

“So, what happens when a consumer reads a review about a product or service and they don’t trust the content? They either stall their purchase, or worse: do not buy at all.

“Lina is the first and only blockchain platform built specifically for the multi-billion-dollar online ratings and reviews market. It has been built to restore trust again into this industry and provide tangible value for all participants in the review and ratings ecosphere.”

Share. Twitter Facebook Google+ LinkedIn Email
Previous ArticleSouth Australia will soon be home to the world’s largest “virtual power plant” after the state government unveiled its plan for a 50,000-home solar and battery network
Next Article After seven years of construction, China’s newest skyscraper is officially the world’s fourth tallest