The world will reach the crucial threshold of 1.5 degrees Celsius above pre-industrial levels as early as 2030 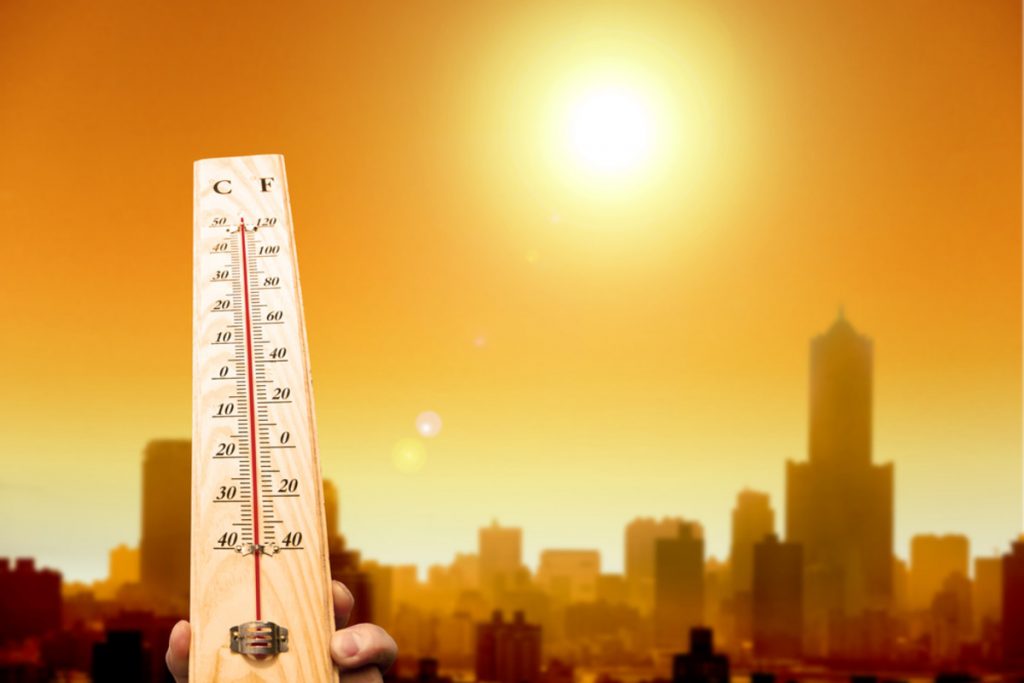 That’s the stark conclusion of the latest Intergovernmental Panel on Climate Change (IPCC) report, which warns serious changes are needed immediately to cut the risk of extreme heat, drought, floods and poverty.

The Global Warming of 1.5% Report marks the end of ‘magical thinking’ about climate change, says Associate Professor Bronwyn Hayward, University of Canterbury and a lead author on the IPCC special report.

“The report is unequivocal, our climate is changing now,” she insists.

“For the first time, this IPCC report also places climate change within a social context, it asks: how can we limit climate change and achieve other important related goals of sustainable development and reducing poverty?

“The report makes clear that without unprecedented cuts to emissions now, we will have fewer opportunities to develop sustainably and will be required to rely increasingly on unproven, risky and possibly socially undesirable technologies to remove carbon from the atmosphere in the future.

“But to avoid climate warming above 1.5C, we have to scale up action in unprecedented ways across all sectors of our economy and everyday life, over the next 20 years.”

The report estimates that temperatures have already risen by 1C higher than pre-industrial averages and that the world is now warming at a rate of about 0.2C per decade, Hayward notes.

“This doesn’t sound like much but if we carry on like this, effectively the world will be warmed 50% more that it has already experienced, between 2040-50, and some regions will feel the effects of these changes even more severely and quickly.

“The report’s also clear that avoiding a warmer future above 1.5C will bring significant benefits for millions of people who will face significantly reduced risks of flooding, food insecurity and climate stress, including Pacific communities.”

“If the world’s temperatures remain at or below 1.5C the report suggests we could avoid an additional 10 cm of sea level rise on average, over and above the trajectories we are already committed to by 2100.

“Here in New Zealand where many of our cities are coastal, this matters a great deal.

“As Tim Naish’s work shows, 20 to 30 centimetres by 2060 is pretty much given already due to warming from carbon already accumulated in our atmosphere.

“This new IPCC report underscores that 1.5 to 2 degrees could trigger rapid melting of the Antarctic and Greenland with very significant impacts locally for much higher rates of sea level rise over time.

“At the very least a world warmed above 1.5 degrees has significant implications for New Zealand national adaptation planning.”

“The 1.5 report also states that if we want to limit global warming to 1.5 degrees and avoid ‘overshoot’ we need to make ‘deep reductions’ in methane – by 35% by 2050 relative to the rates of emission in 2010 and undertake targeted mitigation of nitrous oxide.

Again, this presents New Zealand governments and the farming sector with difficult choices.

“We have some tremendous opportunities for reducing methane and nitrous oxide but the need for deep cuts in emissions raises far-reaching questions about stocking and land use, and signals that we might expect significant shifts in terms of changing consumer behaviours towards more sustainable diets.”

“The report is also clear that current national commitments to emission cuts are insufficient to hold the world’s climate to below 2 degrees.

“The report calls for far-reaching transitions across all, including how we use energy, land, urban and infrastructure (transport and buildings) and industrial systems, and notes the need for a wide portfolio of mitigation options that carefully manage development to help communities already struggling, to develop equitably.”

Hayward notes that the New Zealand government and opposition have already committed to debating a bill to create a New Zealand net carbon zero by 2050, but says making this vision a reality presents tough challenges in a country which has historically relied predominantly on one policy tool – Emissions Trading – to address climate change.

The implications of the report are that systemic, sustainable changes are required, for a low carbon future, Hayward concludes.

“At the very least, this includes a wide range of life-altering actions across all sectors of our society and economy if New Zealand is to have a realistic shot at achieving climate-resilient development pathways which meet the needs of all the community in the future.”

The report says “roughly” what Victoria University of Wellington Professor James Renwick expected, but it still makes for sobering reading.

“We are currently living with 1C of global warming and we’re seeing effects already in extreme events and impacts on ecosystems and societies worldwide.

“More warming, even half a degree, means more and bigger impacts, but it is clear that a 1.5C world would be a lot more manageable and recognisable than a 2C world.”

“If we want to save even a fraction of unique ecosystems such as the Great Barrier Reef, we cannot afford two degrees of global warming.”

However, while stopping at 1.5C is still physically possible, it would require huge political and social commitment from all countries, Renwick believes.

“Given the past trajectory of global emissions of greenhouse gases (nearly a doubling in the past 30 years), this represents a truly heroic and unprecedented effort to turn the global economy around.

“Are the governments, the businesses, and the people of the world up to it?”