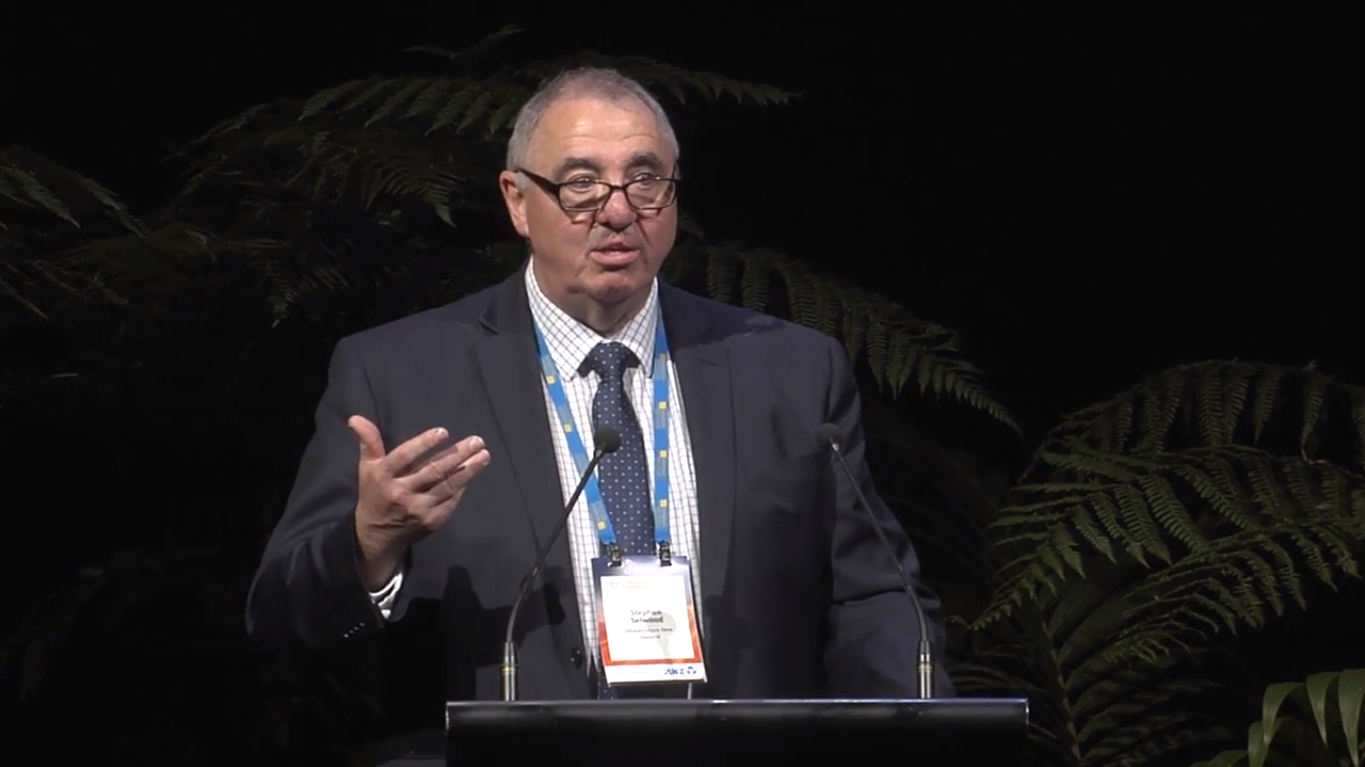 Devolving transport, housing and other regionally specific services to an empowered and capable regional government would improve national outcomes by strengthening delivery and incentivising all of government to work towards shared objectives.

Current outcomes for economic, social and environmental performance across New Zealand are poor relative to what might be expected from such a transparent and efficient public sector.

That’s because the institutions delivering these services are not incentivised by the funding system to implement outcomes, on one hand, and aren’t empowered to meet challenges on the other.

We must change the relationships between New Zealand’s governing institutions if we want to really tackle tough issues like the housing crisis and respond to climate change.

There must be much greater collaboration not just across central government, but between central, regional and local government. This will create a forum for iwi, communities and business to help shape New Zealand’s future wellbeing.

New legislation is required to separate planning and development from environmental management.

A new National Development Plan will set direction from central government. Enhanced regional governments will generate regional spatial plans which will integrate public services and translate investment into outcomes. Local councils will use existing land use planning powers to give effect to spatial plans.

But plans aren’t worth the paper they’re printed on if they cannot be implemented.

Council rates comprise just 7 per cent of tax in New Zealand. Central government controls the rest – amongst the highest in the world.

Consolidating this revenue in a small country like New Zealand creates economies of scale, but centralising 93 per cent of revenue makes the Government accountable for 93 per cent of the problems.

It reduces self-reliance, innovation and customer-centricity in our local and regional government sector to the clear frustration of all Kiwis. Just 40 per cent of voters turned out at the last local body elections.

International delegations we have led suggest New Zealand would benefit from a more equal relationship between regional and local government, allowing solutions tailored to the local and regional level but aligned to critical national outcomes.

Changes to funding and delivering public services are required.

Central government needs to step back from delivery and move into a greater system oversight role. The Government is the only institution capable of overseeing the country as a whole. When it’s delivering services, it is focusing on the small at the expense of the big.

Regions need to be reinvented to spatially plan, deliver spatially-specific services and promote regional outcomes, including economic development. Housing and transport could be devolved to regions, and central government could crack the whip to make sure problems get solved.

A balanced scorecard will be published, rating regional government from A to D on things like alignment to national outcomes and value for money.

Central government controls 93 per cent of taxation in New Zealand, among the highest in the world. Devolving some funding to regions based on the A to D ratings would incentivise them to compete for sustainable development.

With the water sector consolidating into regional water service providers, local councils could prioritise the things they’re good at: representing their community, tackling local issues and building their identity.

Current government reforms are on the right track, but by centralising more responsibility there is a risk of increased policy uncertainty every three years and reduced agility to respond to pressures.

Successful democratic systems internationally use “place” as the means to integrate services and deliver outcomes and an enhanced regional government model here could do the same.