The newly released Government Policy Statement on Land Transport (GPS) saw a welcome increased investment in transport funding, but more needs to be done to get New Zealand’s transport up to the standard we need 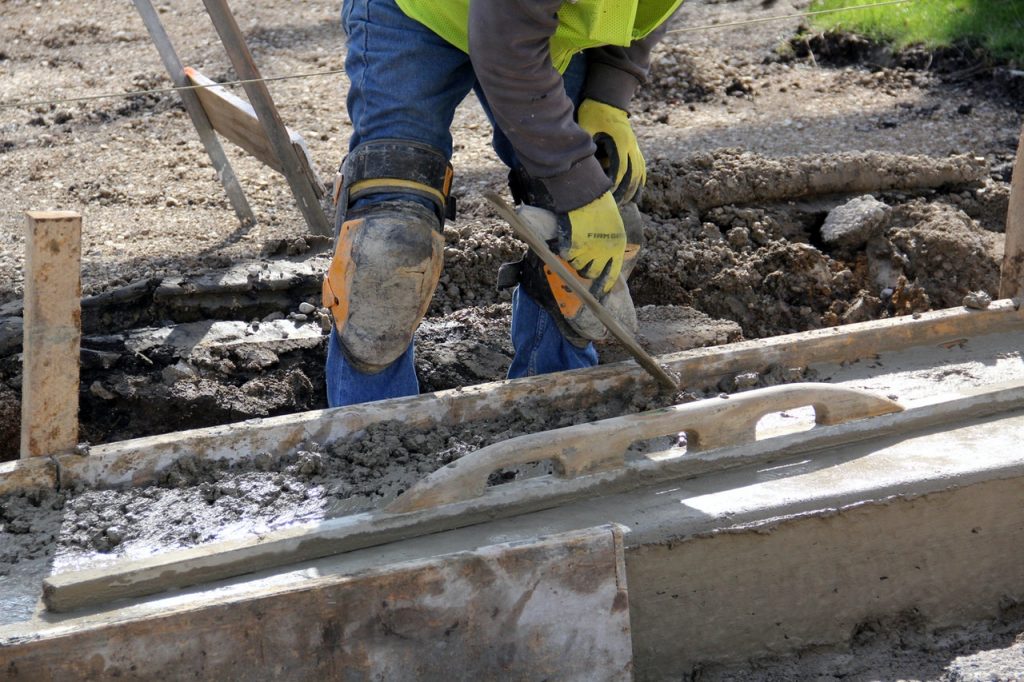 The role of the GPS is to outline the government’s land transport strategies over the next 10 years, and to influence decisions on fund allocation. It is reviewed every 3 years.

This investment will mean an average of $4.8 billion allocated to Waka Kotahi, the NZ Transport Agency, each year. Combined with other initiatives – including the NZ Upgrade Programme which invests $6.8 billion in transport – this creates a new record for transport investment in New Zealand.

$500 million will be allocated to improve state highways, and the rail network will also receive additional funding.

Policy Director at Infrastructure New Zealand, Hamish Glenn supports the Government’s investment. However, he has concerns about the ability of the GPS to achieve its desired outcomes.

“Missing from this GPS are several key initiatives necessary to not just promote outcomes, but achieve them,” says Glenn.

“The next Government will need to fully mobilise transport planning, funding and investment if New Zealand is to achieve, rather than just promote, transport outcomes,” he says.

Although Climate Change is one of the strategic priorities of the GPS, Glenn is sceptical about its environmental outcomes.

“This GPS could, and arguably should, have signalled Government intentions to ‘flip the fleet’, support new transport energy infrastructure and rapidly expand electric and other renewably-powered vehicles.

“Transport remains New Zealand’s best opportunity to reduce carbon emissions and doesn’t need to just do its part, but must compensate for sectors like agriculture where renewable technologies are not yet mature,” he says.

“The increase in maintenance funding is a step in the right direction. Although it will not be enough to fully address decades of underinvestment in transport maintenance, it will provide employment for New Zealanders and the benefits of the improvements made will be felt by communities for many years,” Silcock says.

Although the investment may seem like a large amount of money, Silcock believes that more may be needed to get roads up to standard. Underinvestment in road maintenance has caused them to deteriorate quickly, and it will take more effort than usual to repair them.

“To achieve safe, well-maintained roads we need a large initial investment to get the network back up to scratch, and then a level of funding that allows for the impacts of more frequent severe weather events and population growth.

“This is about getting our roads back to the standard they should be in. Over the past decade, successive GPS have required Waka Kotahi to underinvest in maintenance and that has certainly impacted on safety outcomes. Road users have noticed the difference,” he says.

Glenn believes that additional borrowing is needed to improve the GPS.

“Billions of dollars of real estate value is being created through investment in high quality rapid transit, but our willingness to ask beneficiaries to contribute remains disappointing,” Glenn says.

“An open mind to alternative financing is welcome, but with just $1.5 billion of debt against $4.5 billion of annual revenue, there is wide scope for Waka Kotahi to borrow more.

“A small amount of additional borrowing would be sufficient to address maintenance backlogs on both road and rail networks, improving reliability and safety,” he says.

So, while the GPS is a promising start, more needs to be done to get New Zealand Transport up to standard.

“This GPS is a major step forward, but if the Government is serious about actually achieving, rather than just promoting, strategic transport priorities it is going to have to employ the full range of tools at its disposal,” Glenn says.