The decision to establish an independent drinking water regulator is very positive and will help bring New Zealand’s water services up to international standards, but the absence of user charges leaves a significant gap in national water policy which needs to be filled, says Infrastructure New Zealand CEO Paul Blair 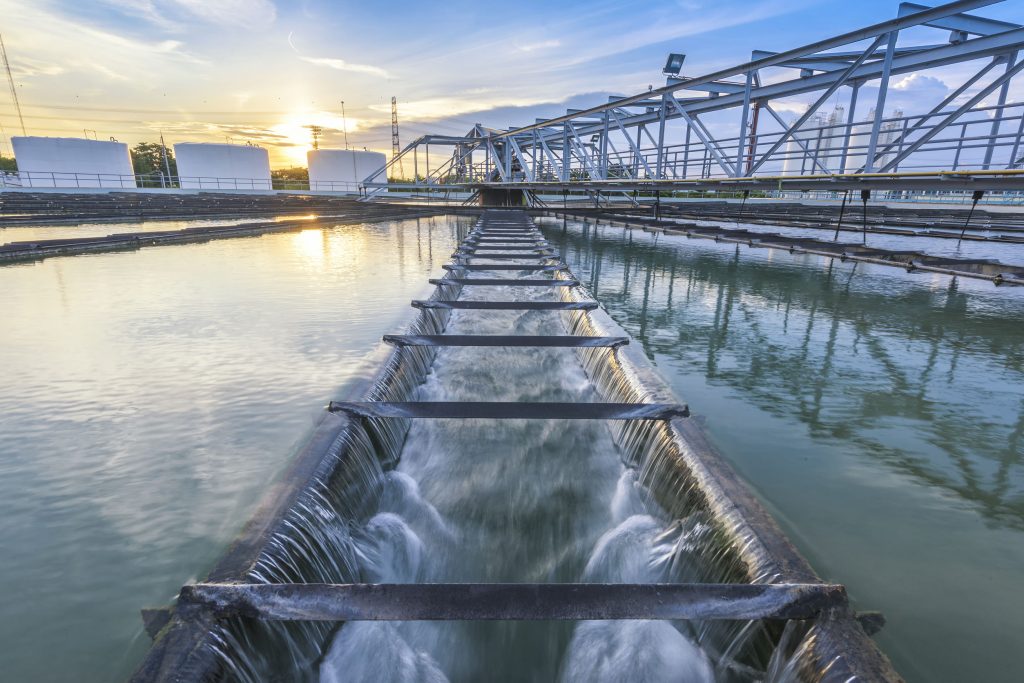 This is one of the most significant decisions ever for New Zealand’s three waters service provision.

The current drinking water system has failed to keep New Zealanders safe, resulting in up to four deaths in Havelock North and hundreds of thousands of New Zealanders receiving water which fails to meet basic standards every year.

That the new regulator will be independent and focus on areas wider than just drinking water quality is particularly pleasing. The regulator will also help build capability across water suppliers, ensure Māori interests in water are recognised and provide oversight of wastewater and stormwater activities to promote environmental outcomes.

Water is critical to promoting environmental and cultural wellbeing, as well as sustaining the health and social wellbeing of New Zealanders.

But it is also critical to promoting economic wellbeing and there is no clear link in today’s announcement with the vital role water plays in sustaining the New Zealand economy.

There are currently major issues in funding, financing, procuring, maintaining and operating water services to meet population and economic growth. This reflects the ownership structure of water provision, which sees 67 often small local councils carry responsibility for three waters provision, as well as investment arrangements which usually see water in New Zealand funded via rates, rather than volumetrically through user charges.

Existing challenges are being compounded by a perfect storm of increased regulation, climate change and a backlog of investment starting at $2 billion and likely much higher.

Ultimately, user charges are needed to pay for drinking and wastewater infrastructure.

Priced water needs an economic regulator to ensure consumers are not paying too much or too little for an acceptable standard of service. Scottish Water, the regulated public water provider for Scotland was able to reduce operating costs by 40 per cent and improve levels of service through better specialisation and good economic management.

We call for the Government to require the new regulator to benchmark key economic and financial metrics, including the costs of service delivery and long term asset management and investment programmes. This will provide a stepping stone to future full economic regulation.

Infrastructure New Zealand fully supports the plan to promote social, environmental and cultural outcomes for water, but a plan without money is not sustainable.

“We call for the Government to expand its approach to fully account for all four wellbeings in its water policy.