At least one billion people worldwide would be needed to take part in a global clean-up to reduce plastic waste, according to an international group of researchers including The University of Western Australia 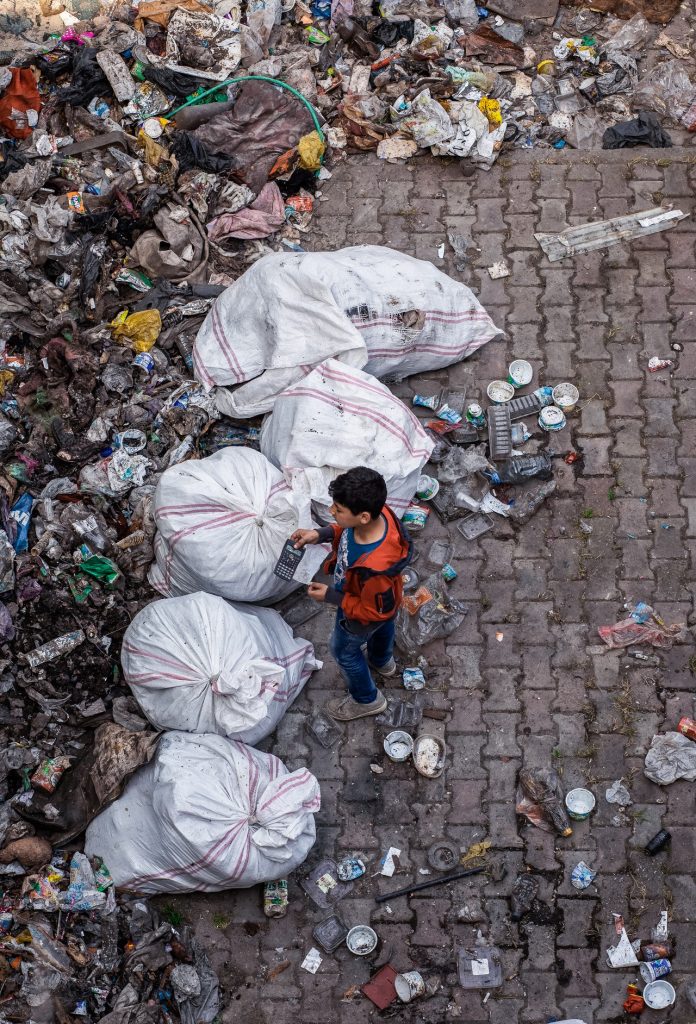 Scientists studying plastic pollution in waterways around the world are concerned after measuring the scale of human response needed to reduce future emissions. The results, published today in Science, outline the accelerating pace with which plastics are entering waterways.

An adjunct senior research fellow in UWA’s School of Agriculture and Environment, Dr Megan Barnes was part of the leadership team for the expert working group which modelled future scenarios to achieve a global reduction target of less than eight million metric tonnes.

“Through this study, we show that a huge volume of plastic will continue to leak into the ocean even if these ambitious targets are met,” Barnes says.

“Our work highlighted the fact that no single solution is a silver bullet. To stem the tide of plastic, we need to radically change the way the plastics economy works, implement structural changes to support reduced consumption and place a greater value on waste through schemes such as container collection.

“We also need to ensure we have low leakage waste management that doesn’t impact other important environmental goals such as climate change, and broad-scale innovation in clean-up solutions beyond grass roots.

“And even if we do everything else perfectly, just a small proportion of the plastic waste we create will result in large amounts of plastic in the ocean, so we have no time to waste,” she says

Even with parallel efforts in all three mitigation strategies, the researchers found the level of effort required was enormous: 25 to 40 per cent reduction in plastic waste across all economies, increasing the level of waste management from six per cent to 60 per cent in low-income economies and clean-up of 40 per cent of annual plastic emissions.

To put this final number into people-power, the clean-up effort alone would require the efforts of at least one billion people participating in Ocean Conservancy’s International Coastal Cleanup—a Herculean task given this is a 90,000 per cent increase in effort from the 2019 clean-up.

But Barnes says that although the task seemed overwhelming, there were solutions at all levels of government in every country, that every business could implement, and that each person could support in their personal decisions, and by talking to their communities and representatives.

The research was led by an international group of experts funded by the National Science Foundation through the National Socio-Environmental Synthesis Center (SESYNC).