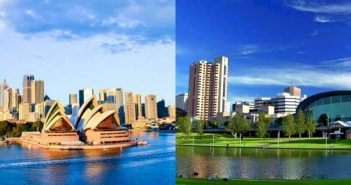 November 25, 2019 0 Sydney’s and Adelaide’s ‘liveable city’ urban plans have one big flaw
Two of Australia’s leading strategic urban plans could be used or expanded to do much more to promote better places to live for all residents, according to a new report In-depth assessments of the Thirty Year Plan for Greater Adelaide 2017 (TYPGA)  found it is not doing enough to address social and health issues due to a bias towards economic progress, while New South Wales Long Term Transport Master Plan 2012 (NSWLTMP) has a narrow focus on improving transport rather than raising social determinants of health. Continue →
Cities 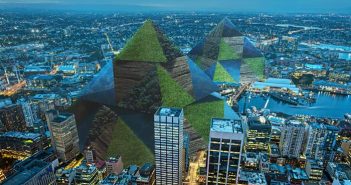 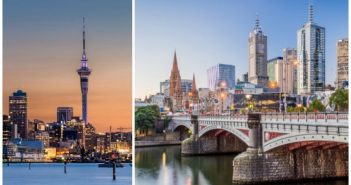 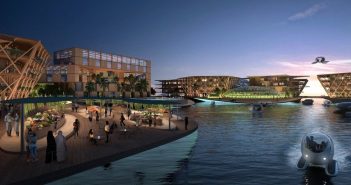 April 29, 2019 0 Design for sustainable floating cities unveiled at United Nations
Oceanix City is a futuristic concept for a floating city which could withstand natural disasters like floods, tsunamis, and hurricanes and house up to 10,000 residents. Continue →
Cities 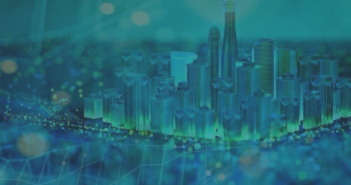 April 26, 2019 0 Which AsiaPacific cities compete as global tech hubs?
CBRE conducted a study of AsiaPacific’s leading tech cities and found that unlike Silicon Valley, which provides a strong well-rounded environment for tech sector development and growth, individual cities in the AsiaPacific possess distinct strengths and weaknesses The study took place between January – March 2019 and considers more than 20 factors under three major criteria – business conditions, innovation environment, and cost and availability – then assigns each city with a score out of 100 and gives them an overall rank. Continue →
Cities 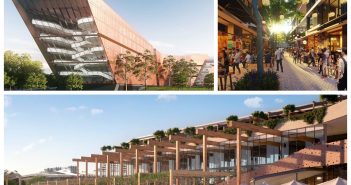 April 5, 2019 0 Developer on track to build $5b Smart City
Developer Celestino’s plans are on track to develop Australia’s first smart city, Sydney Science Park in Western Sydney By Dina Lewis Boucher first published by The Urban Developer Celestino and the University of Technology Sydney (UTS) met with transport and infrastructure experts along with technology providers on Friday to discuss how autonomous vehicle use can be built into greenfield smart cities. Continue →
Cities 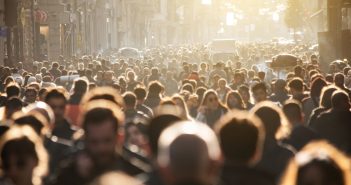 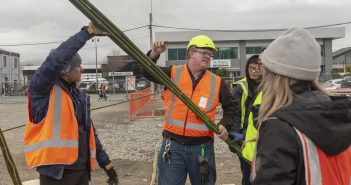 December 10, 2018 0 Recycling city infrastructure for special needs children
Obsolete equipment from throughout Christchurch is getting a new lease on life as it finds its way to a special children’s playground in New Brighton’s Rawhiti Doman The sensory playground is designed to give all children, especially those with special needs, the opportunity to explore their senses through interaction with nature and their environment. Continue →
Cities 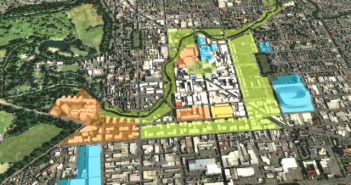 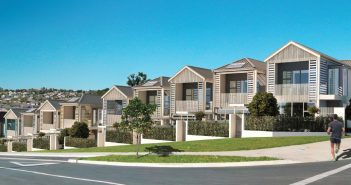 November 19, 2018 0 New infrastructure financing scheme a major step forward
The pilot scheme to bring forward infrastructure for housing is a significant milestone and establishes a new direction for growing New Zealand’s cities, Infrastructure New Zealand says The government has announced that third party debt will be used to finance the roads and water infrastructure needed to unlock land for development in Milldale, north of Auckland. Continue →
Cities 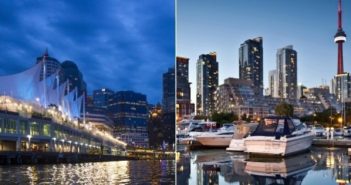 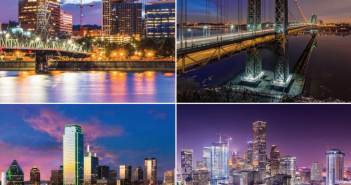 June 18, 2018 0 Incentives and flexibility needed to fix urban development
New Zealand’s urban growth system is broken and must be revised to incentivise cities to grow, an infrastructure expert maintains   City leaders must be given the flexibility and tools they need to succeed, says Stephen Selwood, CEO of Infrastructure New Zealand. Continue →
Cities 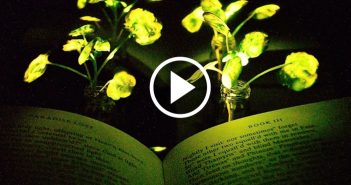 June 11, 2018 0 Could plants replace street lights?
New research from MIT could see public street lights replaced with luminescent plants   Engineers from the Massachusetts Institute of Technology have been experimenting with the idea that making plants and trees glow brightly would drastically reduce the need for electricity MIT hopes that their glowing flora could be used to provide low-intensity indoor lighting, or to transform trees into self-powered streetlights. Continue →
Cities 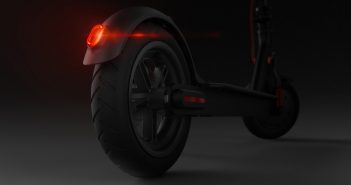 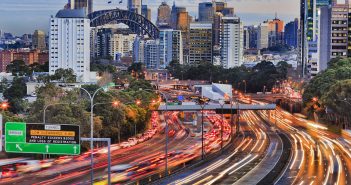 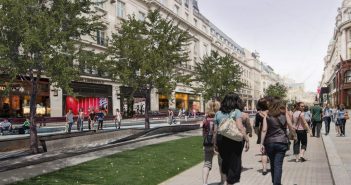 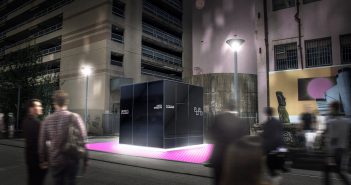 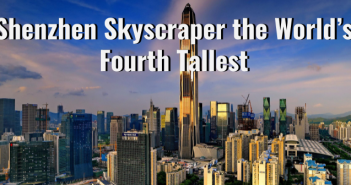 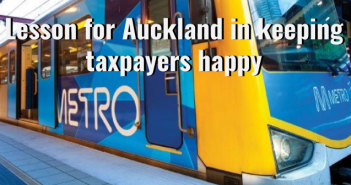 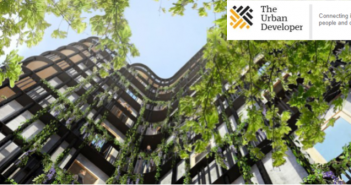 November 28, 2017 0 Developing without developers could shape the future
Unconventional methods of delivering housing are becoming more widespread across the Tasman. Continue →
1 2 3 4 Next