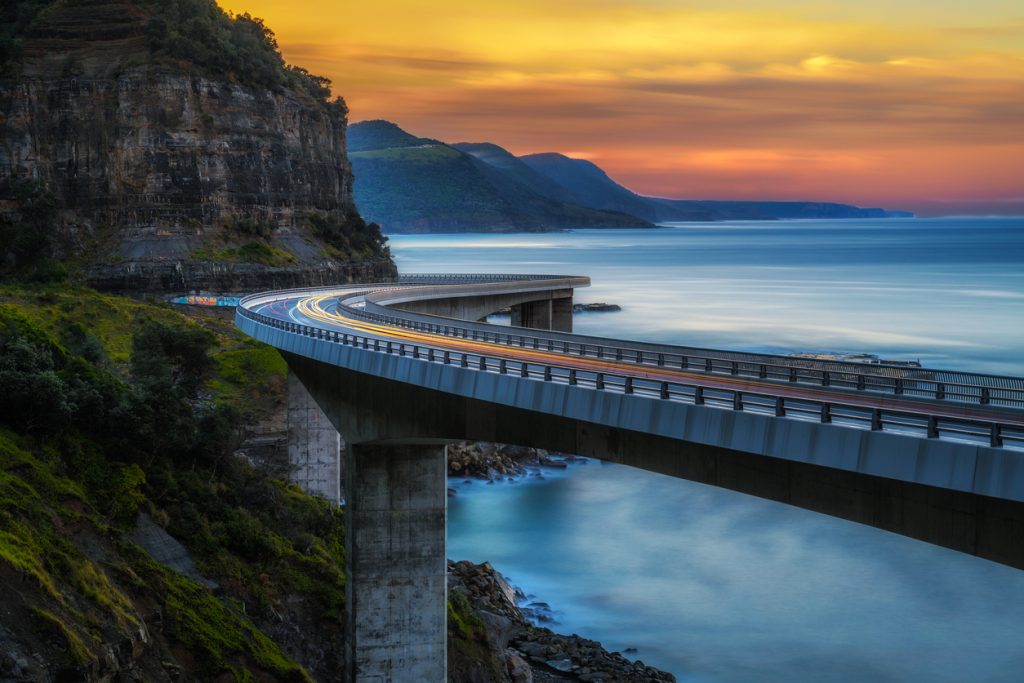 According to BIS Oxford Economics’ Road Construction in Australia 2018 to 2032 report, national road construction activity will reach a historical high of over $20 billion in this financial year.

This represents a 15% increase on the previous year and the end of an upswing in road construction driven by public investment.

The recent growth in activity has primarily come from major projects underway in New South Wales and Queensland, most notably WestConnex, NorthConnex and Pacific Highway upgrades in NSW, and the Gateway Motorway and upgrades to the Bruce and Warrego Highways in Queensland.

This activity has led to a rise in an acceleration of road construction costs, particularly in the “high-demand” states where BIS forecasted costs will exceed three per cent per year nationally over the next two years, representing the fastest rate of cost growth since the mining investment boom.

“The roads sector has been at the front end of the recovery in public infrastructure investment, particularly in New South Wales.

“Combined with rising costs and other competing demands on state governments, we expect there to be little room for further increases in real roads construction spending after FY18.”

Hart says the next round of infrastructure projects would focus more on rail.

BIS said that the current level of growth would not be sustained beyond 2018 as federal and state governments turn their focus to rail projects over the coming years, and as rising costs to deliver projects begin to bite into roads funding.

A growing pipeline of rail projects looks to be the primary focus for governments across Australia.

Major rail projects expected to ramp up over the next five years include Inland Rail, and urban rail projects in Sydney, Perth, Melbourne, Brisbane and Canberra.