An online portal aimed at giving a clearer picture of high-value infrastructure investment opportunities throughout Australasia worth more than $100 million has been launched by finance minister Bill English and Australian treasurer, Scott Morrison. 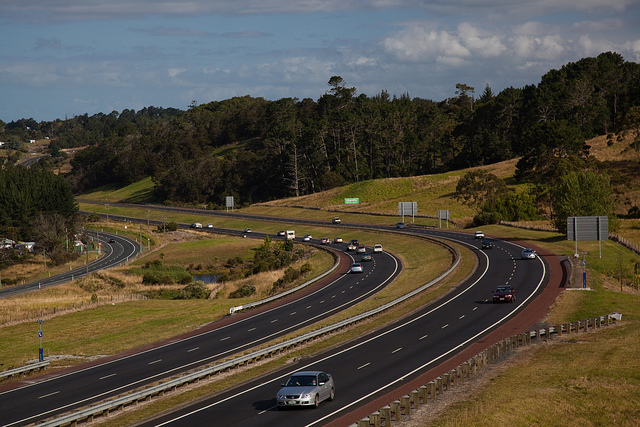 Mr English says the launch of ANZIP signals a joint commitment to building a more integrated infrastructure market between the two countries.

“Australia is critical to New Zealand’s economy,” he says. “Not only is Australia our biggest trading partner, but approximately half of all foreign direct investment in New Zealand comes from Australia.”

Similarly, Mr English adds, half of the investment coming out of New Zealand is invested in Australia. “I expect ANZIP will help grow foreign direct investment in both countries, as well as giving greater visibility of future investment opportunities.”

The ANZIP can be viewed here