You are at:Home»All News»Transport»Aeromovel can reduce Auckland-Airport light rail budget by up to $5 billion
September 18, 2019 Transport

When Kevin Smith told rail conference delegates in Auckland on September 13 that a $6 billion Auckland-to-Airport light rail budget could be reduced to under $1 billion, he was greeted with silence 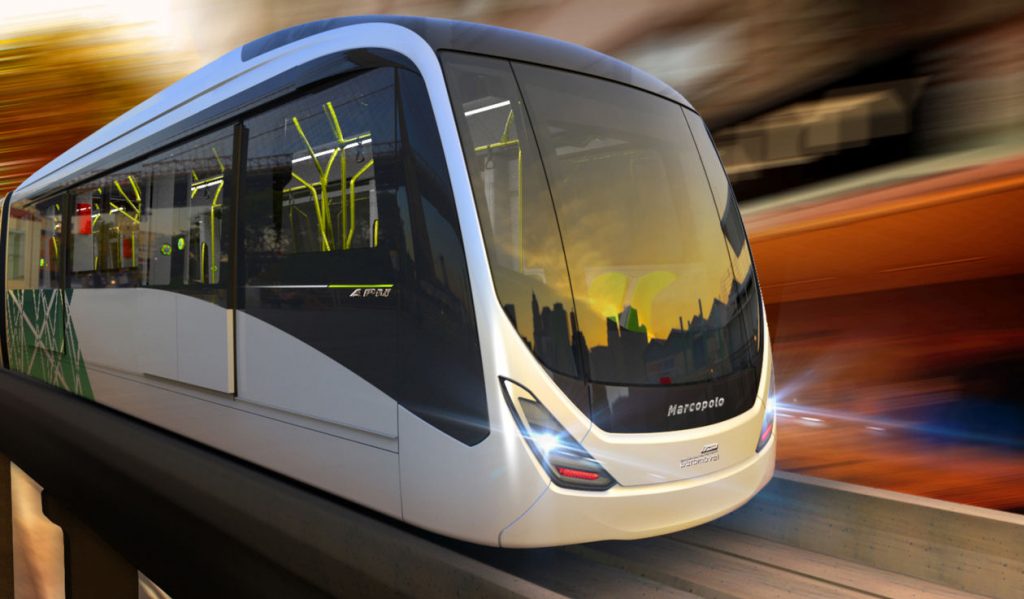 Raised hands at question time from the audience of local and overseas rail transport experts also disclosed that the South American technology is still not well known in this part of the World, despite its first 18km line being installed in Jakarta 28 years ago.

Since the extensive product development, testing and certification period ended in 2018, a flurry of global interest has resulted in various levels of tendering, negotiating and confirmed constructions for Aeromovel  in over 100 locations in the Americas, Europe, Africa and Asia.

The Board Ltd is introducing the revolutionary Aeromovel technology to New Zealand and Australia.

The $6 billion cost for an electrified Auckland City to Airport light rail link is now being questioned by both opponents and proponents of Light Rail. While one answer is to extend Auckland’s heavy rail to the Airport, Aeromovel offers a huge reduction in cost due to its innovative technology

Kevin Smith also advised that the Aeromovel system could be up and running within 2-3 years, depending on the final agreed route and the compliances. The cost also includes passenger stations every 750-1500 metres and the rapid construction method can proceed at the rate of 1km of completed line every 30 days.

The conference disclosed many additional opportunities for light rail in New Zealand.